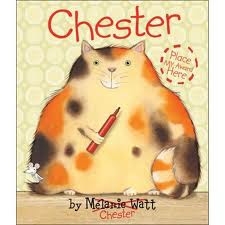 What a winner!  If you own a cat you will recognize the arrogance of Chester in your own purring fur ball.  Chester uses his red marker as a duelling sword in a battle to be star of the book and he tries to edit the story and the author's intentions for the story.  Chester's over inflated ego easily ignores Watt's attempt to make him behave.  Hilarious, unique and leaving you wanting more.  Fortunately, her sequels are available.  "Chester's Back" and "Chester's Masterpiece" will have you in stitches.  This book is unique, clever and will have both you and your kids giggling. 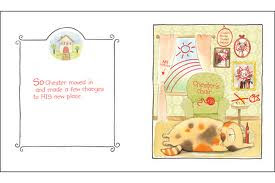 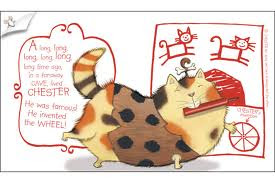 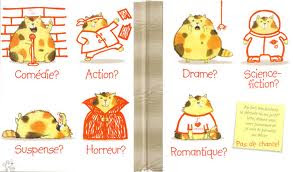 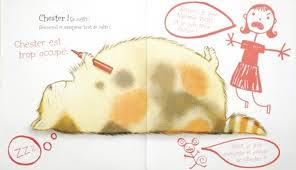 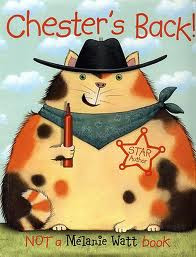 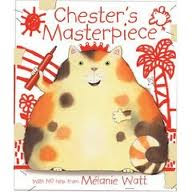 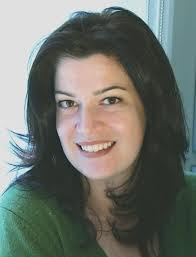 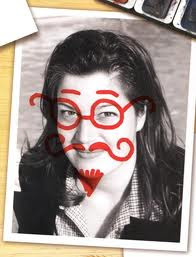 Melanie Watt
Biography: Melanie Watt was born on August 20thin . Watt got her start as an illustrator when she took a design class at the. Her teacher Michele Lemieux encouraged Melanie to continue working on what would become  the Chameleon, her first children’s book, and have it published. Melanie went on to write the Learning with Animals collection which was a five book teaching series for children about the alphabet, colors, numbers, shapes and opposites. She then went on to write Augustine which became an American Library Association Notable book. Generally Watt writes and illustrates her own books; however she also was an illustrator for Bearcub and Mama written by Sharon Jennings, and Where does a Tiger-Heron Spend the Night by Margaret Carney. Both won International Reading Association Teacher’s Choice Awards in 2006. Melanie Watt also wrote the Scaredy Squirrel Series, earning spot number 46 on the School Library Journal’s Top 100 Best Picture Books. Since Scaredy Squirrel’s release in 2006, Melanie has made 3 more Scaredy Squirrel books which have become so popular; Corus Entertainment has asked Melanie for the permission to make Scaredy Squirrel into a TV cartoon in . Melanie Watt also wrote the  series which also flew off the shelves. Melanie Watt lived in many places in  as a child but currently lives in .

Posted by Storywraps at 8:27 AM