"Create My Own World". - a musicwrap

Get swept up in pure imagination ...


"CREATE MY OWN WORLD"
by
GREG LATO


"Greg Lato is extraordinarily talented. I mean, the guy knows what he's doing and has the vocal chops for the American Idol crowd and then some." – Motif Magazine

"For those craving some 'poppier pop,' Providence, Rhode Island's Greg Lato is your man ... this one's a guilty pleasure for power poppers."
– Absolute Powerpop 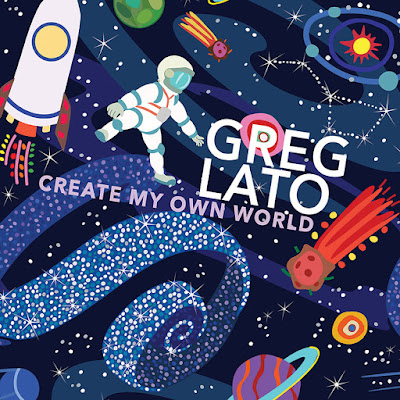 "Create My Own World" 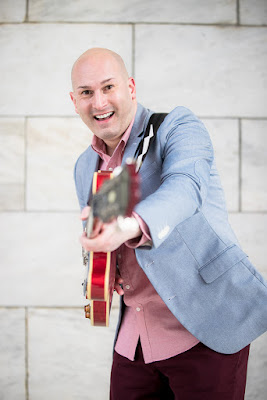 Award-winning pop musician and songwriter Greg Lato at greglato.com adds to his impressive body of work with the July 24 release of his first children’s album, Create My Own World, featuring two-time Grammy winning children’s entertainer Bill Harley as special guest.

What's It All About? 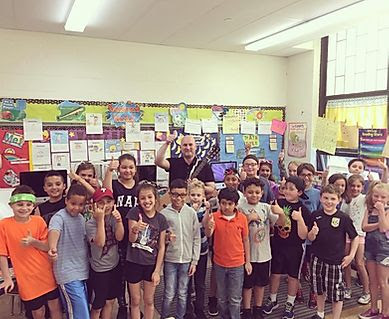 Create My Own World presents a fun and inspiring soundscape in these challenging times through music as relatable to kids as it is nostalgic for parents. The album is influenced by '70s and '80s pop artists like Hall & Oates, Phil Collins, Todd Rundgren, and The Cars, with a taste of Lenny Kravitz and the Rolling Stones thrown in for good measure.


With its songs about imagination, creativity, exploration, kindness, and family, Create My Own World helps kids look beyond a life of quarantine and distance learning to a future when they will truly be able to create their world anew.


Album highlights include the boppy, EDM-influenced opening number “I Like Sprinkles” and the synthy “Hi Gene,” which could be the soundtrack to a John Hughes flick for the pre-adolescent. The confidence parable “Two Slow Snails” is a duet featuring Bill Harley, while the ‘80s influenced title track is an ode to the powers of imagination. Greg brings a true ‘70s Badfinger/Todd Rundgren/Elton John-era vibe to his anthem for the absent-minded, “I Can’t Find My Sock.” His dual inspirations for “Share My Stuff” were Lenny Kravitz and the Stones.

“Try,” with its uplifting, tropical vibe, was described by the Warwick Beacon as “a motivational joy for both parents and kids.” The song was written to accompany Greg Lato’s sing-along children’s book of the same title. Greg has let his own imagination go to work envisioning his daughters’ future, and the result is his tender ballad “What Daddies Do (I Will Be With You),” a promise to his girls and an inspiration to dads everywhere.
Four brief spoken word vignettes by Greg Lato are sprinkled among the songs, and these cozy reflections contribute to the album’s up-close-and-personal feel. 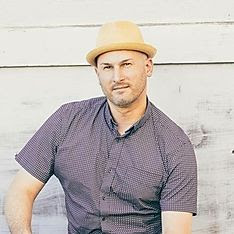 Greg Lato composes for film, TV, and other artists, most recently co-writing with The Voice runner-up Billy Gilman. Greg received two awards from the Billboard World Song Contest, had a music videos air on the FUSE channel, wrote a song for a film that went to #1 on the iTunes movie charts and spent 8 months in the Top 10, and has written for several network TV shows.
Previous Greg Lato releases include the albums Cassetting Son (2018), Lato & The Nevers: Fire Between Us (2016), Do The Best With What I Got (2010), and Monday Morning Breakdown (2009). 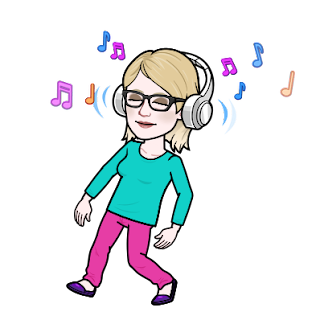