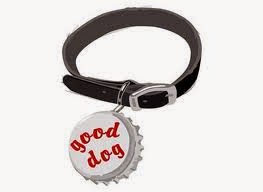 Hi everyone.  I hope your weekend was amazing and you are ready for another week of book reviews that may just peek your interest and have you checking them out.  First though, let's try to guess what book title and author this excerpt is from.....

"The Herdmans were absolutely the worst kids in the history of the world."

Answer to Friday's book is : "A Christmas Carol" by Charles Dickens. 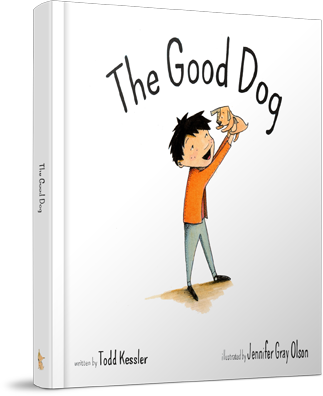 What's it all about in a nutshell:

Little Ricky Lee was out riding his bike one day and as he whizzed down a decline he spotted a box spilled open at the side of the road.  He took a peek inside and to his delight he discovered a tiny puppy that had been abandoned. He then did what every good kid on the planet would do.... he scooped him up and he claimed that little stray canine for his very own. He gently tucked him inside his jacket and whisked him home thinking along the way of all the possible names that would suit his adorable little find.  After being granted to keep the pup by his parents he landed on the name Tako.  His parents only had one condition for Ricky.....Tako always had to be a good dog.  Tako was so happy and grateful because now he had a family that loved and would take care of him.  It is hard though to be good all the time when there are such interesting things around to distract you and tempt you away from "good."  Overall though Tako was a very, very good little dog.

The Lee family decided to move and buy a family bakery in the heart of their town. They were in competition with Mr. Prichard, a hard-hearted, greedy slime-ball who sold stale, crusty baked goods.  The Lee's made fresh, tasty delicacies daily and their place swarmed with customers who delighted in their baking. Mr. Prichard was not a happy camper because he wanted all the customers, all the money and all the notoriety to himself.  Being a low-down scoundrel he decided to fight dirty and sabotage the Lee family's business once and for all and to keep all the spoils in the town for himself.  He came up with many hair-brained schemes to destroy the credibility of the Lee's business.  One fateful night he was discovered by none other than Tako who heard a noise downstairs and came to investigate .  Tako had to make a decision that might cost him the comfort of the very home he had always longed for and now truly loved.  Should he risk his own well-being and security to save the very family and life he loved most of all?  Sometimes even really good dogs have to break bad to become a super hero and save the day. You will be cheering this little guy on and very delighted with the outcome. 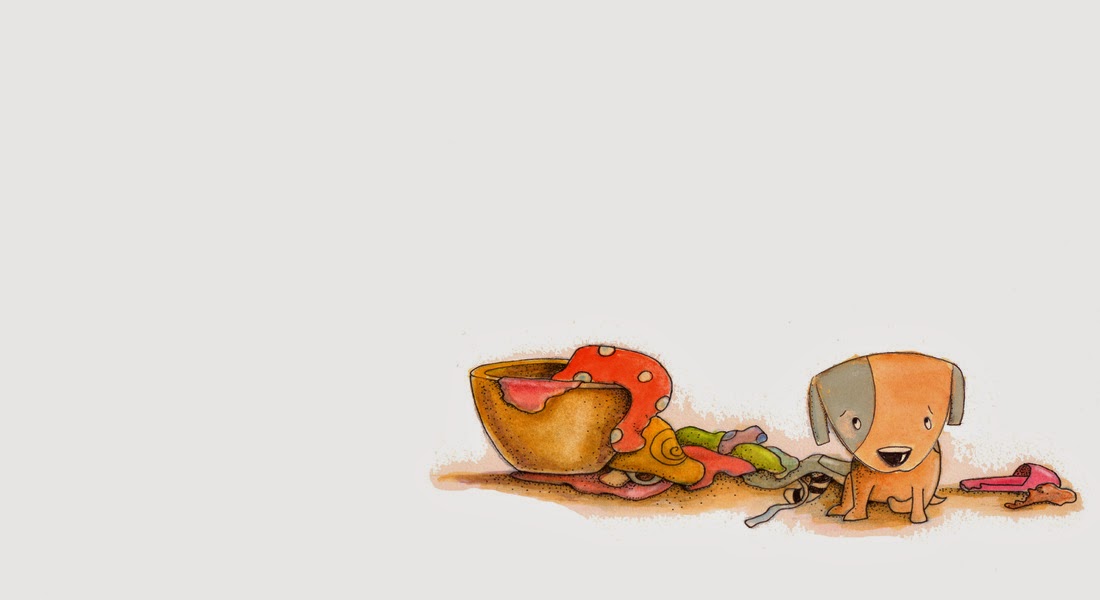 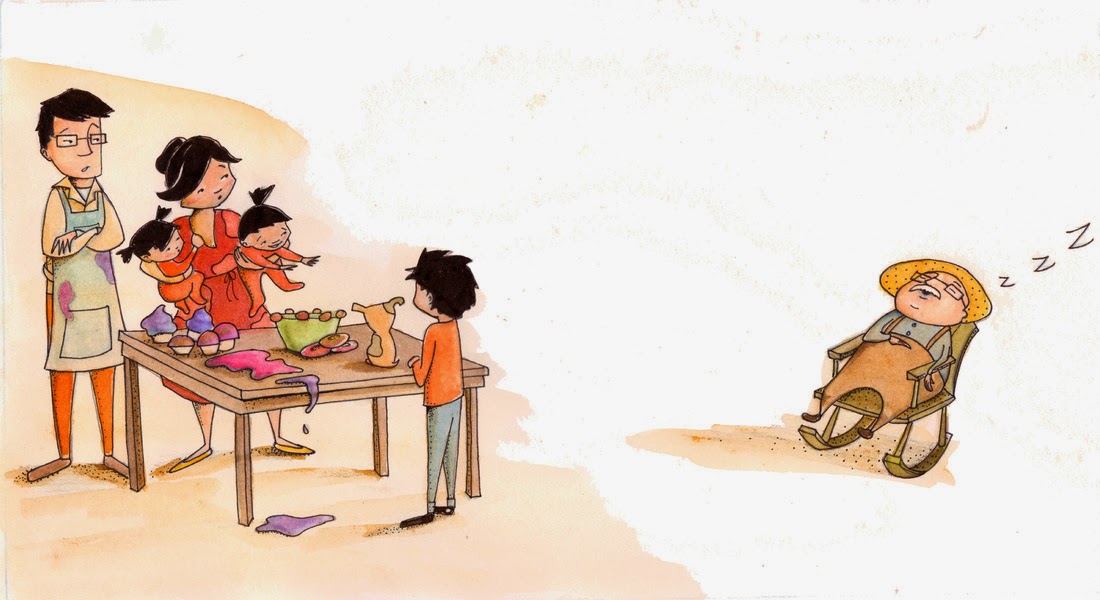 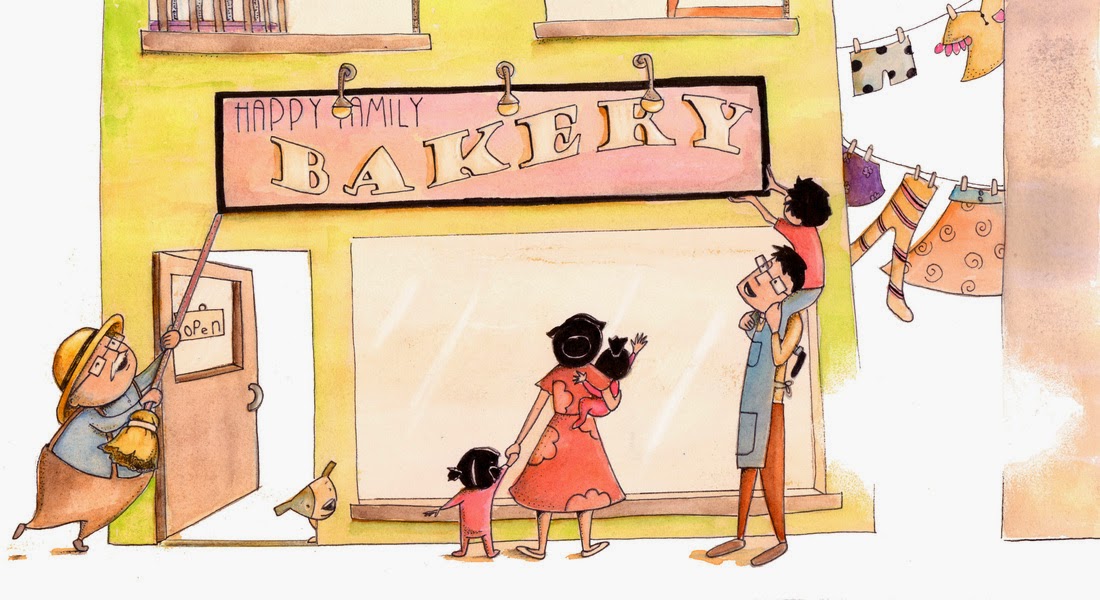 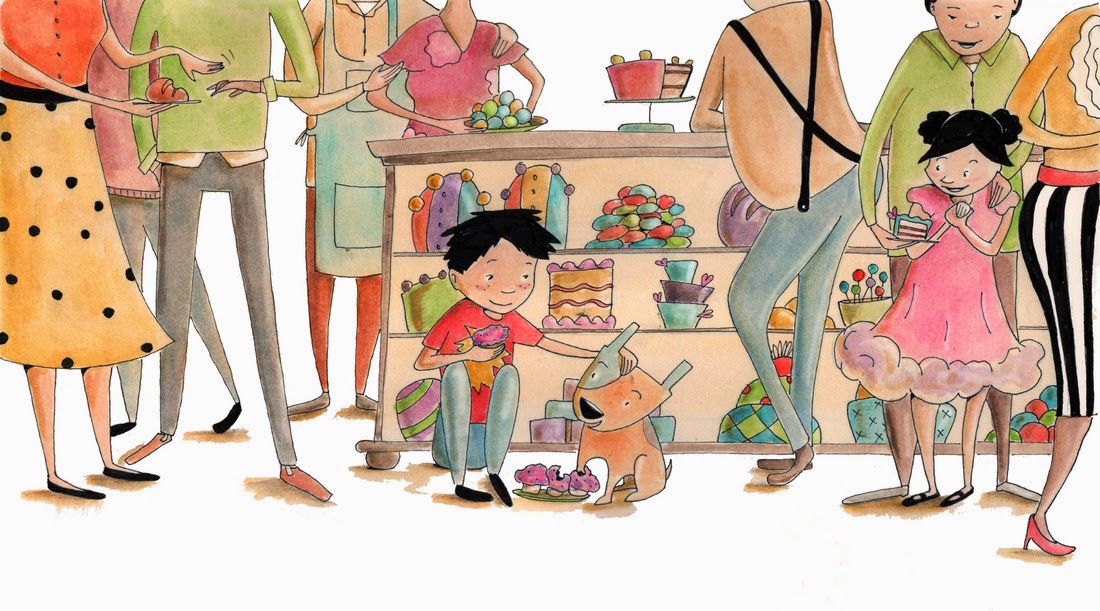 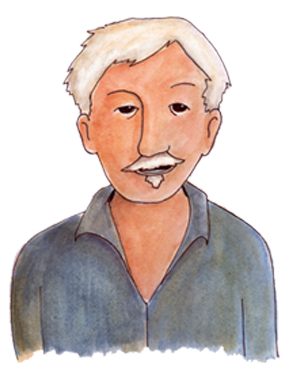 Philosophy behind the format:

When Todd Kessler began Blue’s Clues, the prevailing “wisdom” was that children had short attention spans and would never sit still for a continuous half-hour narrative. Instead, he believed that kids would happily engage in a long-form television program if the story and characters were compelling enough to hold their attention. Blues Clues’ international success proved his theory. The Good Dog aims to apply the same concept to publishing for young children. The prevailing “wisdom” in that industry is that longer format books will not hold a young child’s attention. Once again Todd believes that we are underestimating the intelligence of our children and their thirst for richer, more challenging stories.

Philosophy behind the story structure:

The Good Dog utilizes a “layered” approach to storytelling. The primary layer is an archetypal struggle between good and greed which even the youngest children can grasp. But also included is the complex moral theme, aimed at older children, that deals with the idea that a person might disguise his greedy/evil intent with a false front of generosity. Finally, the deepest layer of the story is the presentation of the question: Is it sometimes okay to use your own judgment and break the rules? Through these levels of understanding, The Good Dog tells a story which can appeal to children of varying ages.

Todd Kessler is the co-creator and show runner of the highly successful children’s television series “Blue’s Clues”. A signature of Todd’s work is that it has always been developed with the input of actual children (and sometimes dogs and cats too). His artistic and innovative creations have garnered him the prestigious Peabody Award, seven Emmy nominations, two Television Critics Association awards, five Parent’s Choice awards, first place in the children’s division of the Toronto International Film Festival, and a New York Film Festival Cine Golden Eagle. He lives in Los Angeles with his wife. 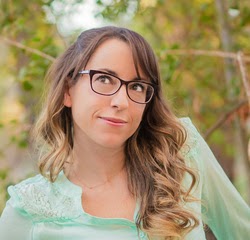 Jennifer Gray Olson is a children's book author and illustrator based in Southern California.  Her love of creating entertaining characters and the worlds in which they live led her into illustrating.  Her work is created through a combination of ink and watercolor.  She lives in Corona, Ca with her husband, three children, and too many pets.

Read on and read always!  Have a great day everyone!