Talking your ear off - now that would look very weird 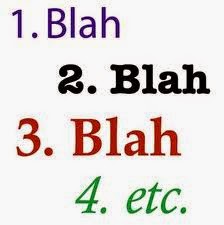 Hello everyone!  Hope you had a great weekend and are ready for another exciting week.  First of all let me give you to-day's quote from a child's book that I hope you can guess the title and author of. Good luck with this:

"When Mrs. Frederick C. Little's second son arrived, everybody noticed that he was not much bigger than a mouse."


Here is the featured book of the day.... 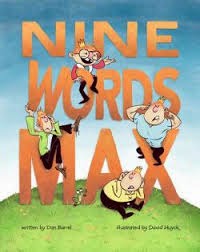 Maximillion is a prince with three big brothers.  Maximillion loves to talk, loves to chat, loves to yammer....incessantly.  He has a trivia fact or an opinion on everything he sees or hears around him.  He is focused and intense about his run - on monologues.  His brothers find his yakking annoying and irritating and are constantly pleading with him to stop and be quiet.  One day their parents decide to go on vacation and they leave the three brothers in charge of little Max.  Finally, when he has talked them nearly to death, they approach the court wizard and ask for his help in quieting Max down.  They ask the wizard to cast a spell on Max so his soliloquies are limited in length.  The spell is contrived and the result is Max's speeches are downsized to a mere 9 words.  Ahhhh.... heavenly peace.... no more vibrating eardrums and background noise created by little brother Max. Then the unthinkable happens.....

The neighbouring Queen from Flint announces a royal visit to their kingdom and she is a vixen indeed.  Her kingdom has irregular rules and expectations when they come visiting and she demands her hosts to adhere to her rules or else she will declare war on them.  The only person who knows the ways to appease her Flintian demands is little Max himself.  Since he has all but been silenced he cannot instruct the musicians, the bakers or the flag bearers exactly what is expected of them because he cannot complete the correct instructions due to his limited speaking abilities.  The brothers, knowing they are in a pickle and ignorant of what is expected,  now see the value of their little brother and return him once again to the wizard to have the spell irradiated. All is well that ends well and it turns out that little Max becomes a verbal superhero in his kingdom and saves the day and soothes the Queen so that war is sticken off her agenda....at least for their kingdom.

The illustrations are amazing.  I loved the cover and when I took a look at it it made me want to pick up the book and read it's content.  They are whimsical, cartoonish and full of detail and fun.  They tell a story all on their own but together with the text are a perfect combo. This book is a perfect read aloud and will be enjoyed by all.....guaranteed a winner! 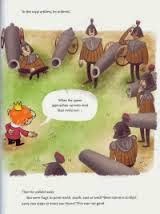 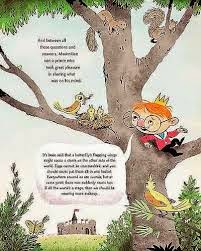 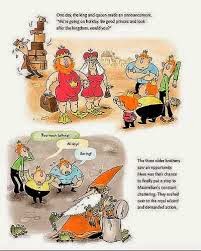 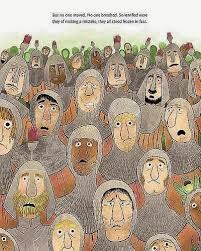 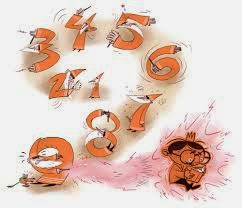 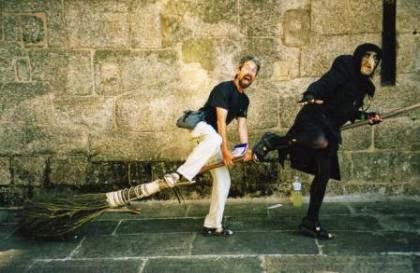 Dan Bar-el was born in Edmonton, grew up in Ontario, got lost briefly in Manitoba and now resides in Vancouver. He has many years experience working with school age children and currently facilitates a unique storytelling program that he brings to preschools and daycares. Each year, Dan gives numerous presentations in schools and libraries across North America both as an author and as a storyteller. He takes great delight in opportunities to travel, see new places and visit with young readers. Dan teaches writing workshops to children too. In the past, Dan trained and worked professionally as an actor, has written for theatre, as well as written and performed comedy across Canada. Visit his website at www.danbar-el.com. 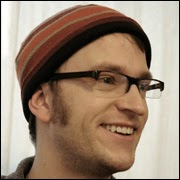 Raised near Chicago, David grew up half a block from the candy store in one direction, and half a block from the playground in the other. Along with a limitless supply of Legos, cartoons and all genres of books, the resulting high-fructose queasiness is the point source for everything he has made ever since.
In addition to creating his award-winning illustrations, David has been a teacher and a computer programmer, and he has spent countless hours in the laboratory trying to clone a unicorn for his daughter. He keeps trying. He has also been a printmaker, a painter and a sculptor, and he got his quilting mother’s old sewing machine in 2005, which he has used numerous times in his unicorn-cloning experiments.
David loves walking around in the woods almost as much as he loves to draw and make stuff. He lives with his family in Moscow, Idaho.

Read on and read always!  Have a great day!

Posted by Storywraps at 8:36 AM 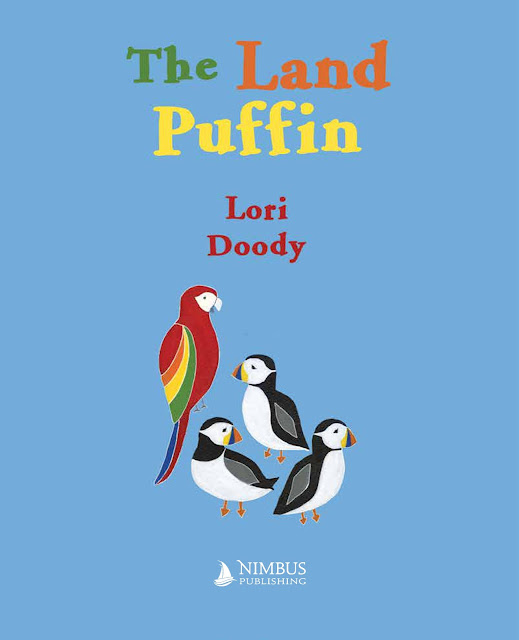