"Trippin' Round the Mitten" - a musicwrap 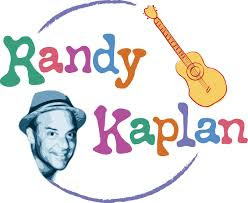 FROM ONE OF THE NATION'S TOP FAMILY ENTERTAINERS

"TRIPPIN' ROUND THE MITTEN"

"Randy Kaplan is one of those happy-they-exist people you can't quite tell is playing kids' music.  And yet he is."  -New York magazine 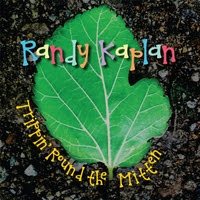 "Trippin' Round the Mitten"

For all ages and especially enjoyed by ages 5-12

ABOUT THE TALENTED ARTIST...

In his songs for children and their families, Randy Kaplan blends American Roots, Country Blues, and Comedic Storytelling. He finger-picks and strums his way through unpredictable live shows which, in addition to his original compositions, include Tin Pan Alley gems, Broadway numbers, and Delta Blues songs. “He doesn’t dumb it down for the kids… He just expects them to come along for the ride. And they do” (TIME OUT NEW YORK KIDS). As indebted to Maurice Sendak and Ogden Nash as he is to Woody Guthrie and Dave Van Ronk.  Randy started his kids’ music career in Park Slope, Brooklyn where he was a music teacher at Beansprouts preschool and where he sung twice weekly at Perch Cafe. He moved to the suburbs of Detroit two years ago and has already toured or "tripped" around the mitten-shaped state of Michigan many times.

Randy studied philosophy, writing, and literature at The University of Michigan in Ann Arbor and at U.C.L.A. He then trained in acting, improvisation, and writing with Scott Bernstein in Los Angeles. Randy’s theater credits include Spring Awakening, Fifty Minutes, and The Fresca Wars. He has also acted in films and on television shows such as Beauty and the Beast, Growing Pains, and A Different World. As a singer and songwriter, he has toured throughout the U.S. and released nine CDs.

Randy’s poetry has been published by Ugly Duckling Press and he is the recipient of several ASCAP awards for his work. He never imagined that so many of his groupies would be under the age of nine!  Randy has released six family albums and eight albums for adults. He has received many prestigious awards and accolades for his work.

A native of Dix Hill, Long Island, Randy has lived in New York, California, Kansas, and - as of June 2015 - Michigan. 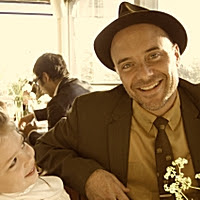 UNWRAPPING THE ALBUM FOR YOU

This is Randy's 6th not-JUST-for -kids album.  He adds hip-hop, pop, doo-wop, and punk into his fabulous variety of musical songs. Whether he sings, tells stories, or cracks jokes, the one thing that surfaces throughout is Randy's uncompromising respect for kids.

5-year old son Ryland gets into the act with background vocals and lead vocals on "Mommy Love Song." (a psychedelic ditty he wrote all by himself).  "Trippin' Round the Mitten" features the radio hit "On the Phone on the Toilet," which was released as an advance single and rose to #2 on the SiriusXM Kids Place Live "13 Under 13" chart, remaining there for 11 weeks. A second single from the record, "Mr. Spaceman," peaked at #1 on the chart, just to point out a few.

Posted by Storywraps at 8:21 AM 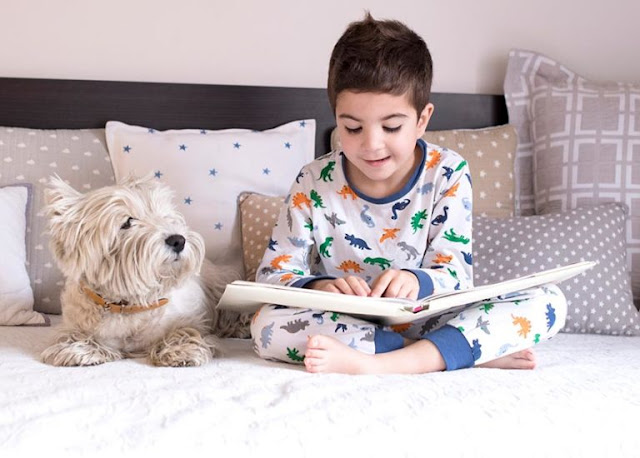