GET SET FOR AN UN-BOO-LIEVABLY FUN TIME 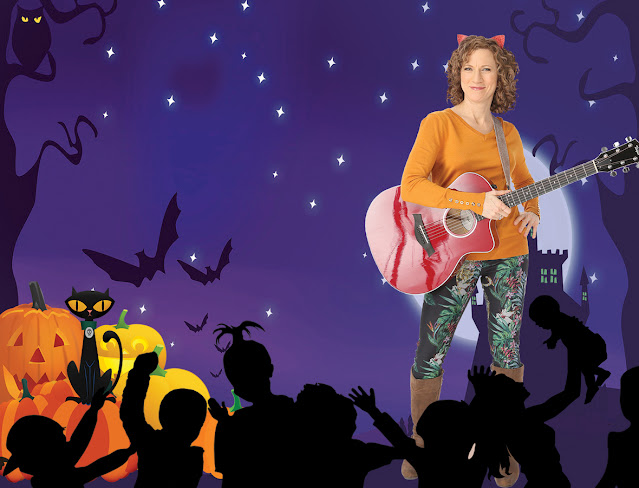 "The Adele of the preschool crowd."– The New York Times

All dressed up with nowhere to ghost? Legendary children's musician Laurie Berkner will give the season of costumes, candy, and jack-o'-lanterns a "BOO-st" with two special "Halloween Party" LIVE Virtual Family Concerts on Saturday, October 31 at 12:00 p.m. and 5:00 p.m. Eastern Time on Laurie's website: HERE. And for double the fun, a family ticket grants admission to one or both livestreams!

With trick-or-treating discouraged this year, Laurie encourages families to join her in bringing out their pumpkins, putting up their Halloween decorations, and getting decked out in their Halloween costume finery. She'll be outfitted for Halloween, too! Laurie Berkner's Halloween Party Concert will land viewers in a front row seat for a real Laurie Berkner show experience, with a full array of Halloween accoutrements. 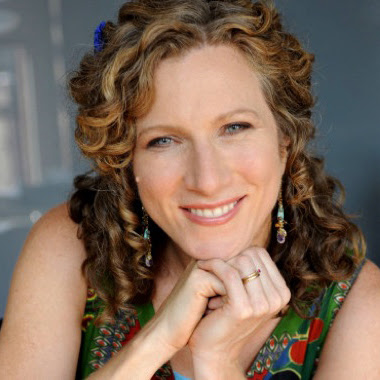 "For the past few years I have performed a Family Halloween Concert in NYC. This year I’m thrilled to be able to continue the tradition, and share it with kids around the world! We are pulling out all the stops to make this an incredibly fun holiday livestream event, particularly for those kids who are not going to be trick-or-treating this year," says Laurie Berkner. "I want every child to still have something exciting to look forward to on this holiday that is all about them - their very own, very special, Halloween Party! "

To join in the fun, fans of all ages should plan to grab their superhero capes, their instruments (or noisemakers), their dancin' shoes, and a stuffed animal (for their heads)! Halloweeny stuffed animals like cats, bats, or even friendly monsters would be great for kids to bring to this show.

Laurie will treat little tricksters to her brand-new songs, "What Am I Gonna Be (for Halloween)?" and "The Superhero Mask Song." She'll have everyone singing along to "Monster Boogie," "The Cat Came Back," and "Choc-o-lot In My Pock-o-lot." No Halloween party would be complete without make-believe play, set to tunes like "Superhero" and "This Hat." Laurie will also sing an array of fan favorites like "Bumblebee (Buzz Buzz)," "When I Woke Up Today," and "Pig On Her Head.”

A fun-filled virtual lobby will feature pre-show music and videos, Halloween games, and fun pumpkin coloring pages to bring to the concert. For those who'd like to spend a few minutes chatting one-on-one with Laurie after the show, special Meet-and-Greet tickets are available. 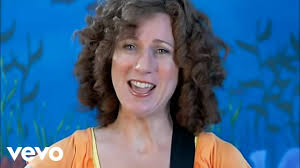 One of the most popular children’s entertainers in the U.S., Laurie Berkner has filled countless venues nationwide with adoring fans. Her secret? Laurie’s shows are participatory throughout; her songs get kids (and adults) on their feet to sing, clap, and dance along. She keeps even the youngest audience members fully engaged with dynamic expressions of musical joy in active songs like "I'm Gonna Catch You" and "Rocketship Run" and gives everyone a chance to catch their breath between high-energy moments by including quieter interludes featuring songs such as her classic "Moon Moon Moon." Laurie displays an instinctive understanding of children's natural rhythms and energy in her shows, which keeps kids enraptured and brings parents happily along for the ride.

With an average of more than 12 million monthly streams and millions of albums, songs, and DVDs sold, Laurie’s songs have become beloved classics for children worldwide. The first artist to ever appear in music videos on Nick Jr., Laurie Berkner was featured in nearly all the episodes of the channel's Jack's Big Music Show. Laurie recently created her own Audible Original Series titled Laurie Berkner's Song and Story Kitchen. She has released thirteen bestselling, award-winning albums and is a familiar radio presence on SiriusXM's Kids Place Live. Laurie has authored a number of picture books based on her songs, the most recent of which were published by Simon & Schuster. She has also written the music and lyrics for three Off-Broadway children's musicals produced by New York City Children’s Theater. Laurie has performed at Lincoln Center, Carnegie Hall, and the White House, among many other prestigious venues.

Laurie Berkner has received tremendous critical acclaim. USA Today named Laurie "the undisputed queen of kindie rock." Time Magazine lauded Laurie as "a kind of sippy-cup Sheryl Crow ... Berkner inhabits a kid's curious perspective in her lyrics and pens folk-pop melodies that bear repeated -- very repeated -- listenings." The Wall Street Journal called Laurie "one of the most popular children's performers in America ... her music is distinctive because it speaks to kids without talking down to them, charming youngsters without boring grown-ups." NPR's All Things Considered declared, "Laurie Berkner is like a goddess to these children.” 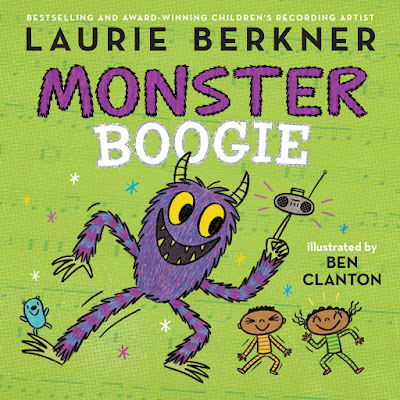 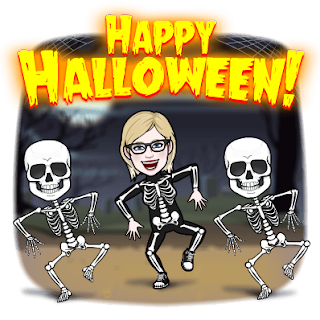 Posted by Storywraps at 8:35 AM