" A Valentine's Day Party" - a musicwrap 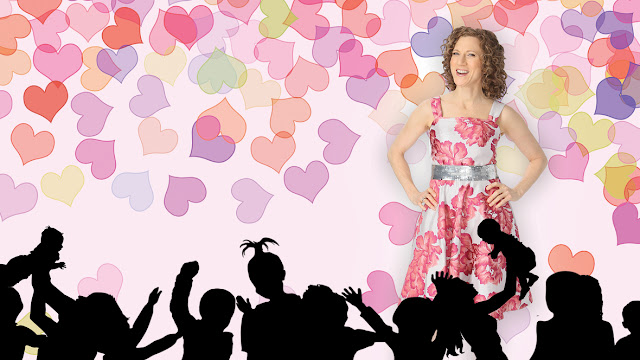 "The queen of kids' music" – People

IN Her Own Words

"I can't wait to perform my first Virtual Family Concerts of 2022!" says Laurie Berkner. "I'm so happy to be able to continue sharing my livestreams and have the chance to celebrate love and family on Valentine's Day with everyone who watches."

"There are so many things kids and families can do to get ready," says Laurie Berkner. "They can cut out and decorate hearts to share onscreen and choose an instrument like a tambourine or a shaky egg so they can play along with the music. Everyone should be sure to pick out a stuffed animal to use during the show, and of course, having some special Valentine's Day snacks on hand would be a great idea, too!"

What’s It All About

What the world needs now is love, sweet love! Iconic children's musician Laurie Berkner invites everyone to celebrate the sweetest day of the year at two special "Valentine's Day" LIVE Virtual Family Concerts on Sunday, February 13 at 12:00 p.m. and 5:00 p.m. Eastern Time on Laurie's concert website: HERE. For double the fun, a family ticket grants admission to one or both livestreams.

Laurie encourages fans of all ages to decorate their homes for Valentine's Day and to wear something fun and valentine-y to the show – shades of pink and red are the order of the day, and love-hearts are the shape of the hour!

Laurie Berkner's Valentine's Day shows will feature songs of love, family, and friendship, like "A Hug From My Mama," "I Love You Daddy," "My Family," "Blow A Kiss," and "There's A Little Wheel A-Turnin' In My Heart," along with an array of Laurie's greatest hits, including "We Are The Dinosaurs," "Victor Vito," "Pig On Her Head," "Rocketship Run," "The Goldfish (Let's Go Swimming)," "Bumblebee (Buzz Buzz), and more. Laurie hopes everyone will join in the Valentine's Day spirit and sing and dance along.

The Laurie Berkner Band's drummer, Bobby Golden, will be a special guest at this show.

Laurie Berkner's virtual family concerts are full-length, visually-enriched, interactive experiences, so kids might see images of a rocketship blasting off during "Rocketship Run" or a little wheel turning during "There's A Little Wheel A-Turnin' In My Heart." Kids and grownups alike are encouraged to share their thoughts and ideas with Laurie in a live chat throughout the show.

A fun-filled virtual lobby will feature pre-show music and videos, Valentine's Day games, and a fun heart-decorating craft activity to bring to the concert. For those who'd like to spend a few minutes chatting one-on-one in a video call with Laurie after the show, special Meet-and-Greet tickets are available. 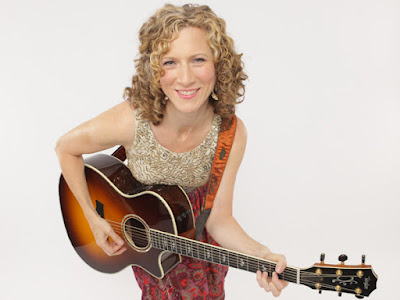 One of the most popular children’s entertainers in the U.S., Laurie Berkner has filled countless venues nationwide with adoring fans. With an average of more than 16 million monthly streams and millions of albums, songs, and DVDs sold, Laurie’s songs have become beloved classics for children worldwide. The first artist to ever appear in music videos on Nick Jr., Laurie Berkner was featured in nearly all the episodes of the channel's Jack's Big Music Show. Laurie created her own Audible Original Series titled Laurie Berkner's Song and Story Kitchen and recently finished production on a second season. She has released fourteen bestselling, award-winning albums and has authored a number of picture books based on her songs. She has also written the music and lyrics for three Off-Broadway children's musicals produced by New York City Children’s Theater. Laurie has performed at Lincoln Center, Carnegie Hall, and the White House, among many other prestigious venues.

Laurie Berkner has received tremendous critical acclaim. USA Today named Laurie "the undisputed queen of kindie rock." The New York Times dubbed her "the Adele of the preschool crowd." The Wall Street Journal called Laurie "one of the most popular children's performers in America ... her music is distinctive because it speaks to kids without talking down to them, charming youngsters without boring grown-ups." NPR's All Things Considered declared, "Laurie Berkner is like a goddess to these children.”

💜💜 Your Invitation To Attend 💜💜

– Two-Minute Virtual 1-on-1 Private Meet & Greet with Laurie Berkner after the show. Participants will be called directly when it is their turn.
– Virtual Photo Opportunity with Laurie Berkner.
– Recording of video session emailed to ticket holder 3 days post-event.
– Opportunity for parents to chat with fellow families in the Virtual Waiting Room while awaiting their turn in line.
– Live tech support. 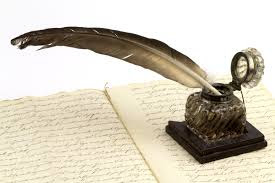 Marilyn here...
Mid-January already and we are zooming along unwrapping and reviewing wonderful books to share with your little ones.  Christmas and New Years are memories now and we look forward to Valentine's Day which is a day to express our love and happiness with those around us.
I hope you can plan to attend Laurie Berkner's Valentine's Day Concert. It sounds fantastic!  With all the stress and irregularities of these times it would be fun to set some time aside with your entire family and partake of some songs and old-fashioned fun once again wouldn't it?  Everyone has been under loads of stress through these uncertain times and this virtual party would be a lovely diversion from the lockdowns, school closures and mask-wearing.  I highly recommend a Valentine's Day Party get-away to lift your spirits and celebrate the Day of Love with those you love!   Happy Saturday everyone. Please join me again on Monday as I unwrap more wonderful books for you and your kids to enjoy!  You can follow me on:

Posted by Storywraps at 7:05 PM 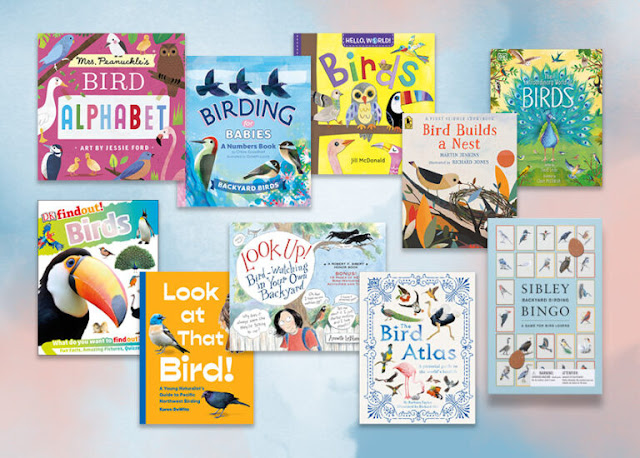