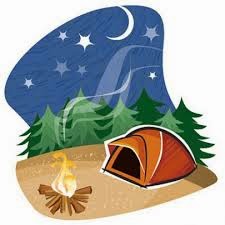 "Book collecting is an obsession, an occuptation, a disease, an addiction, a fascination, an absurdity, a fate.  It is not a hobby. "  - Jeanette Winterson

Anyone relate to that quote?  Yep, that's me for sure. Welcome to Storywraps today and I have the cutest little book for you that I know you will love.

Feature of the day: 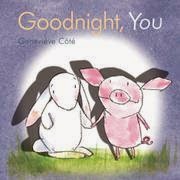 
Take a peek inside: 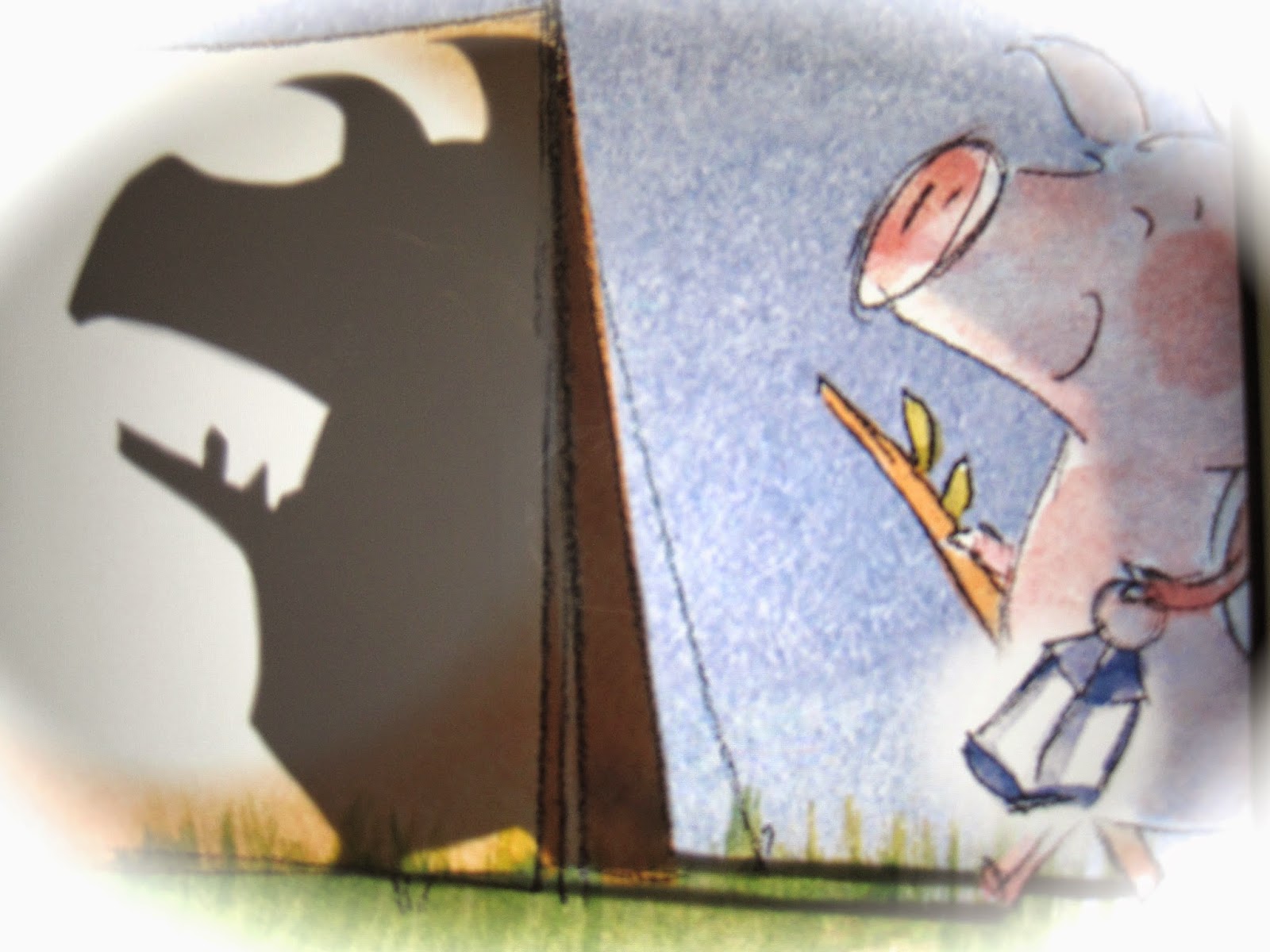 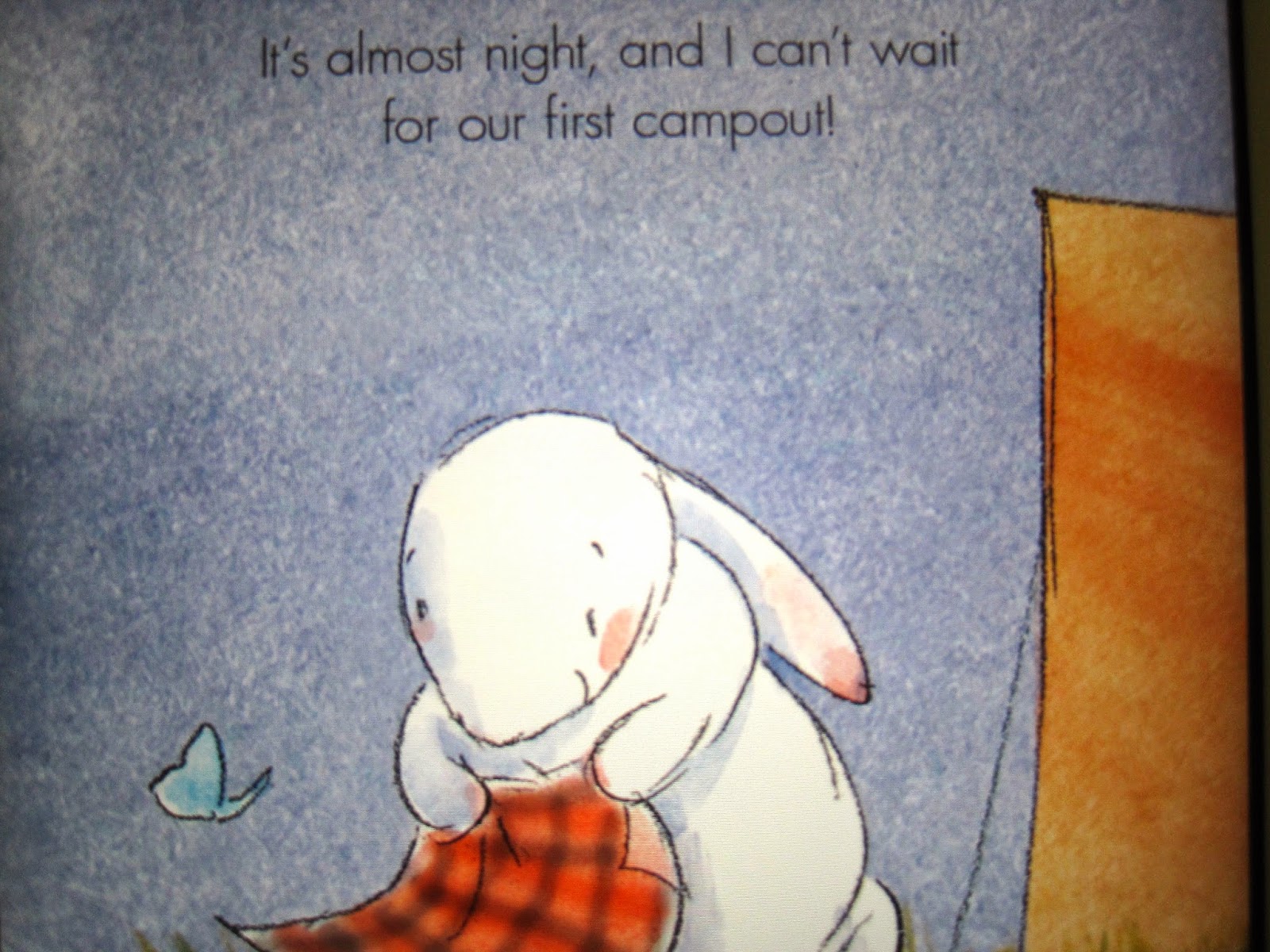 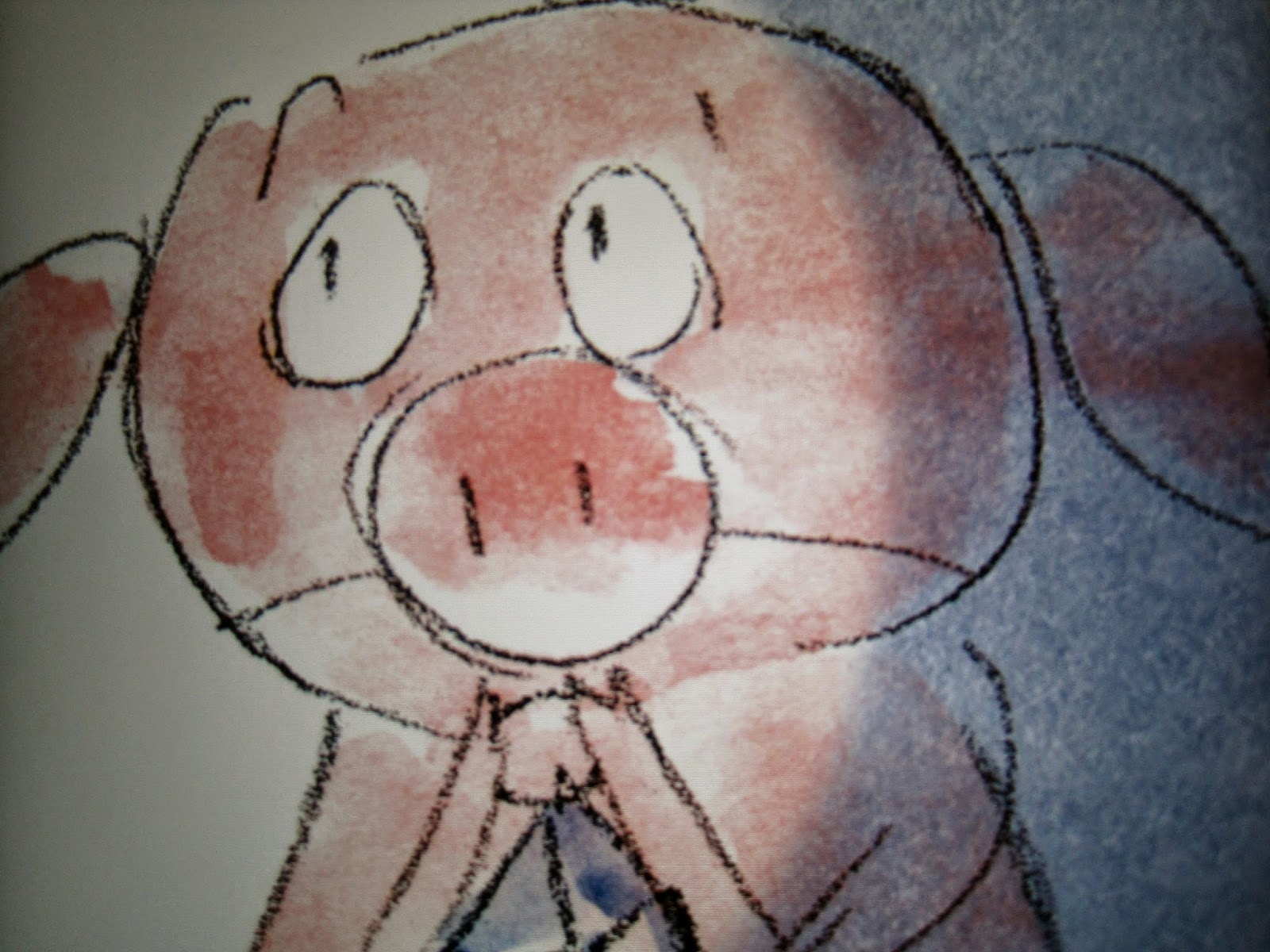 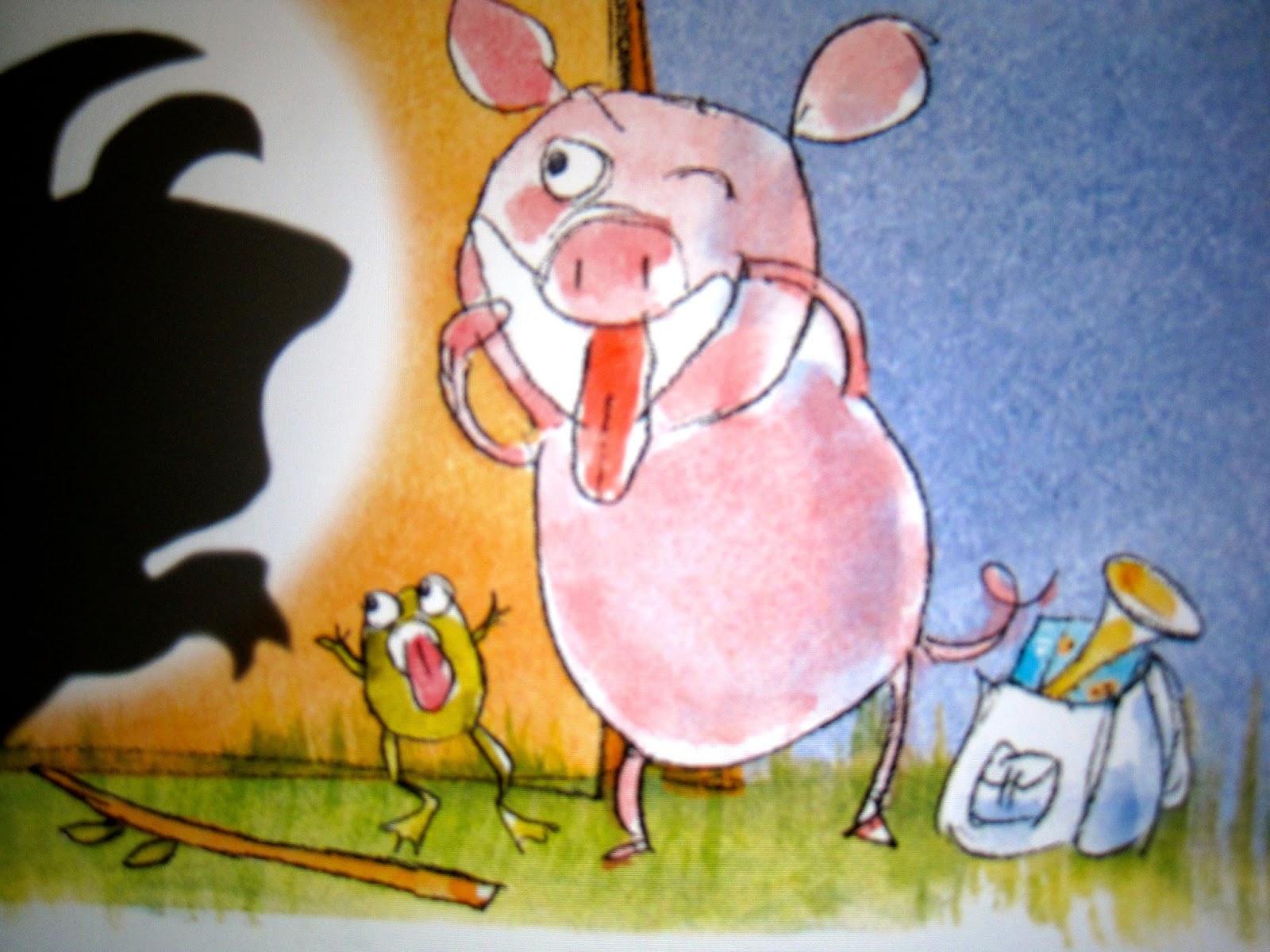 This is the fourth book in this adorable series starring Piggy and Bunny, two very good friends who share life together.  This book tells us about their first campout experience and the anxieties and fears that surround such an epic event.  Bunny patiently awaits Piggy return in the dark of the night.   When he looks up he sees a scary shadow approaching that is projected on the side of their pup tent.  Bunny shouts out "EEEKK!!" To his relief he finds out it is his friend Piggy returning back to camp carrying a lantern and a stick.  They begin discussing Bunny's reaction and Piggy becomes all puffed up and says he wouldn't be scared and scream like Bunny even if it was a monster.  As the conversation progresses and its time to blow out the lantern and snuggle into bed a secret is revealed by Piggy of what he fears most.  The friends do not judge or mock or laugh at each other but come to the conclusion they both have things they fear and they will face those fears together and be there for each other no matter what.  Now that is true friendship isn't it?

The illustrations are charming and you just fall in love with the two little characters.  They are both so innocent and sweet as they try to figure out and enjoy the journey they are on together doing life.
Highly, highly recommended.  If you are unaware of this series please make it a priority to check it out. 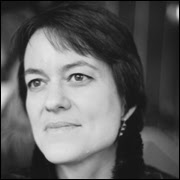 Geneviève Côté’s mother is an artist, so there were always paints and colors available at home, as far back as she remembers. As she learned to write, Geneviève created stories about her (then) favorite animal, a mouse. This interest for both words and images never waned, so she eventually studied Art and Graphic Design at Concordia University in Montreal to become an illustrator. Her love of mice, however, didn’t survive childhood.
Over the years, Geneviève has been lucky enough to turn many talented people’s words into images. She has illustrated a number of books for children, includingThe Lady of Shalott by Tennyson, Minn and Jake by Janet S.Wong and La Chambre Vide by Gilles Tibo. She also enjoys writing her own stories: What Elephant?(Kids Can Press, 2006) and With you Always, Little Monday (Harcourt, 2007) were the first books that she both wrote and illustrated.
Her editorial art has appeared in the New York Times, the Wall Street Journal, the Boston Globe and other such publications. Her books have received three nominations for the Governor General’s Award for Illustration, one of which went on to win, and she has also won the the Elisabeth Mrazik-Cleaver Award.
Geneviève likes meeting young readers and authors-in the-making, in schools here and abroad, and lives in Montreal, Quebec.

Read on and read on!  Have an awesome day everyone.

Posted by Storywraps at 9:32 AM