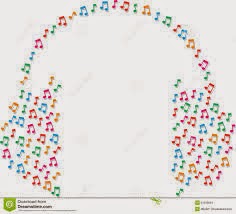 "If everyone started off the day singing, just think how happy they'd be."  - Lauren Myracle

"Music...can name the unnameable and communicate the unknowable."  - Leonard Bernstein

"Music gives a soul to the universe, wings to the mind, flight to the imagination and life to everything."    - Plato 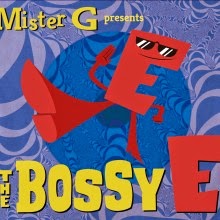 
Mister G., a Parent's Choice Gold Award-winning artist whose music has been dubbed "Irresistible" by People magazine, released a literacy-themed album to kick off summer reading.  This fabulous CD is upbeat and catchy and will have your kids begging...."one more time please!"  The music genres are surf rock, bluegrass, fun and world music - 10 original songs that celebrate language, learning and creativity.  Some song titles include, "More Books for Me," "Love to Read" and "Everything's Free at the Library."  Witty, quirky songs include "Standing on Top of My Head,""Aisle 3" and "Daddy's Snoring." These songs encourage kids to use their imagination as they happily sing along, clapping their hands and tapping their feet.

Mister G. (Ben Gundersheimer)  grew up in a household that prized books and creativity.  The son of prominent children's book author/illustrator, Karen Gundersheimer, Ben developed a great love of reading and writing and was awarded the first songwriting scholarship in the history of Berklee College of Music.  Prior to earning his master's degree in elementary education and focusing on writing for children, Ben had a critically acclaimed career performing for adults.

An animated video for "The Bossy E", created by frequent collaborators, the Buenos Aires-based team of illustrator Leandro Antolini and animator Andrea Cingolani, will be released soon.

The Bossy E is available from Mister G's website (www.mistergsongs.com), Amazon, iTunes, and various retailers.   This is the perfect CD to throw on while travelling, before bedtime, during bath time or anytime!  I highly recommend it and the theme is perfect to inspire summer reading for your kids! 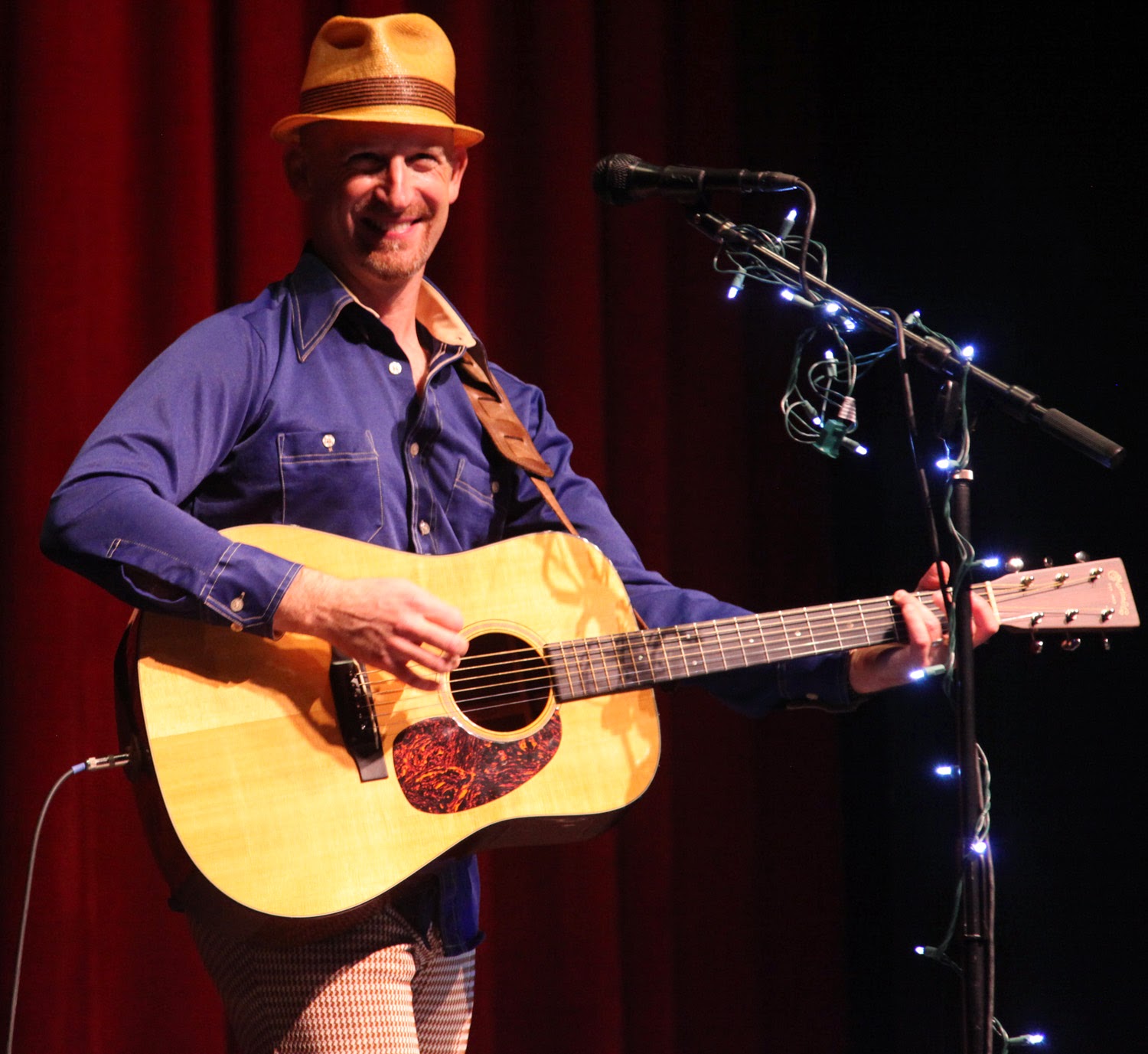 A leading figure in the children's music world, Mister G's live shows are known for inducing ecstatic euphoria in masses of children and their equally appreciative parents. "I've always loved being transported by live music, so that's the state I look to create for other people when I'm performing, " says Ben Gundersheimer.

For each concert Missus G (a.k.s Katherine Jamieson) brings the audience to its feet with her dynamic dancing, colourful wigs and sunny vocals.  Missus G also performs on several songs on The Bossy E.

Though well known as an educator and performer for children, Mister G's deep background as an adult musician and producer informs all of his work.  "I don't believe in writing for kids" he says. "I've always aspired to make music that everyone wants to listen and dance to, regardless of age." 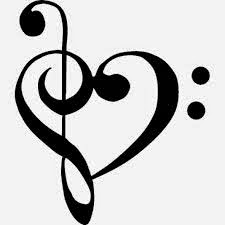 Read on and read always but this time sing on and sing always!  Have a melodious day.
Posted by Storywraps at 7:50 AM