If ... A Mind-Bending New Way of Looking at Big Ideas and Numbers- a book review 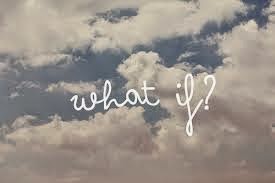 "I would be most content if my children grew up to be the kind of people who think decorating consists mostly of building enough bookshelves."
- Anna Quindlen 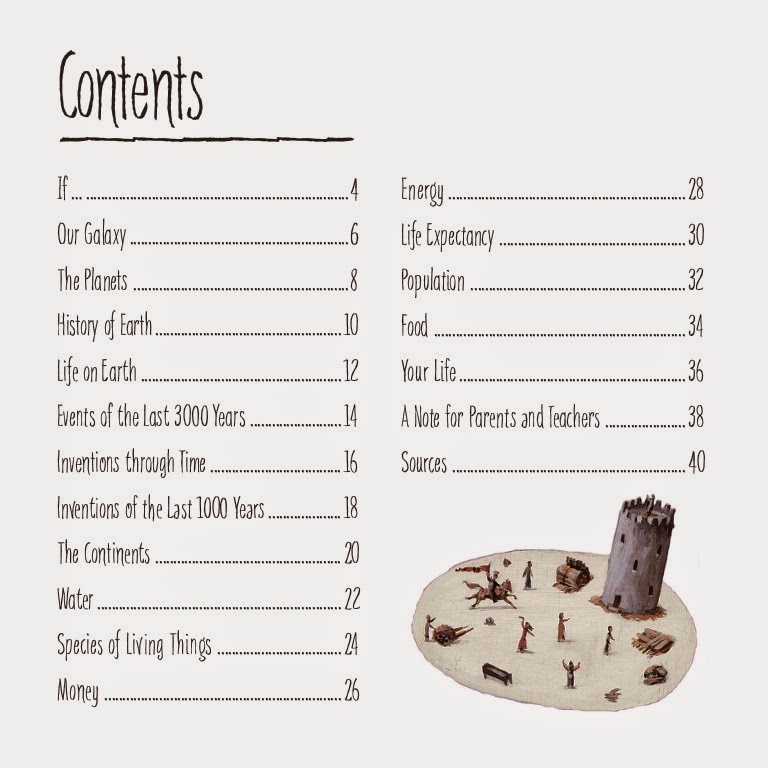 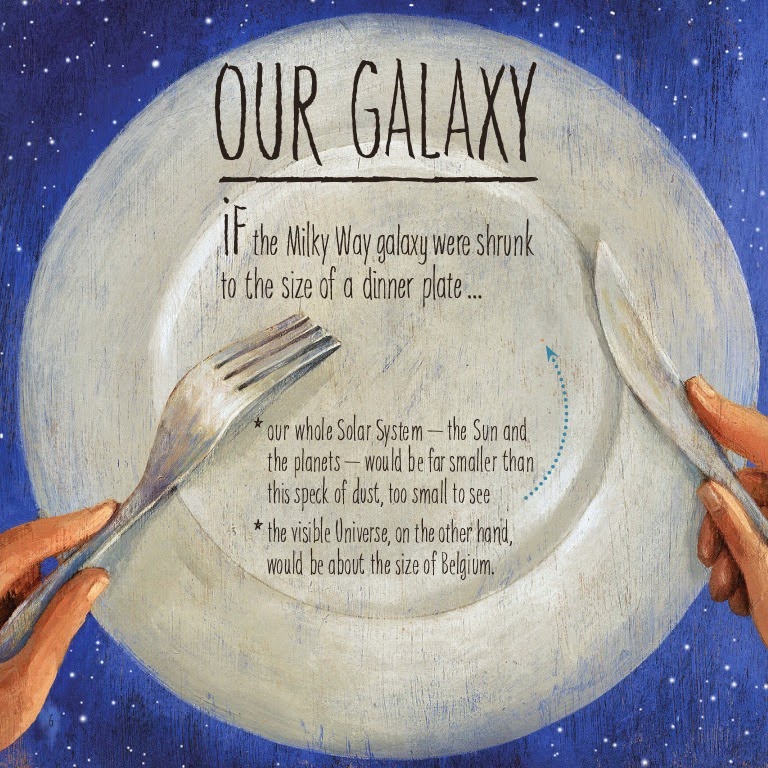 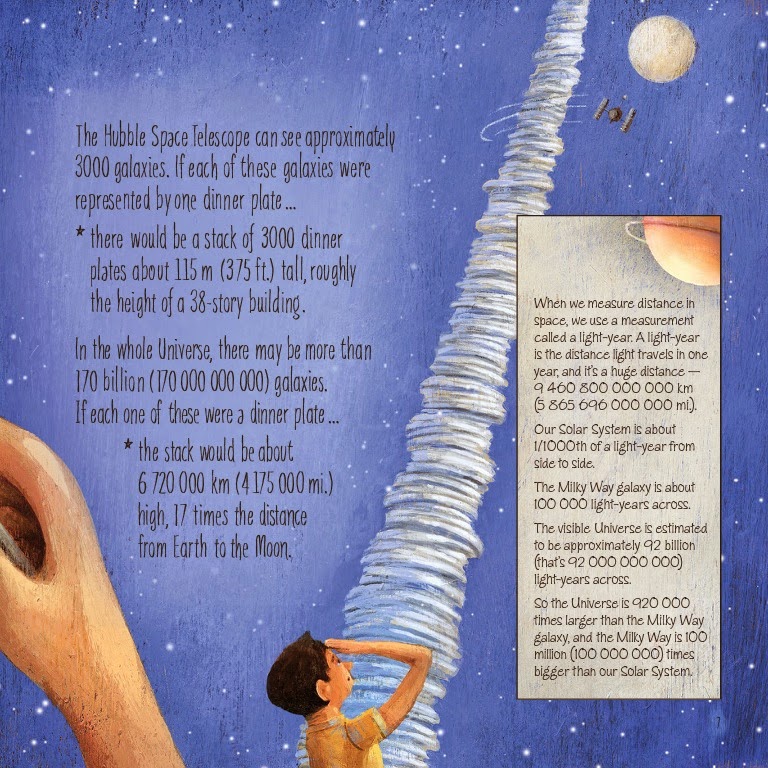 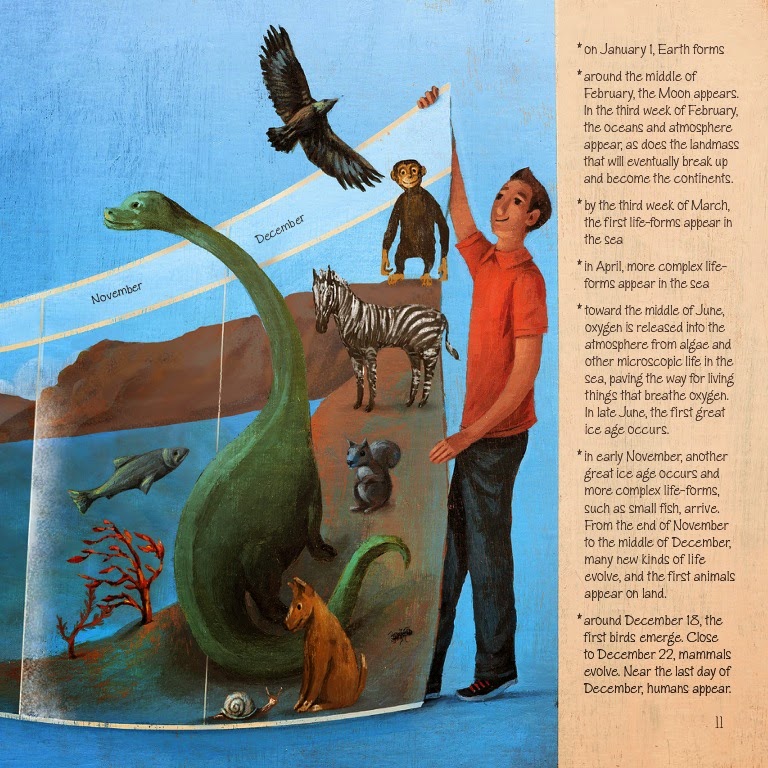 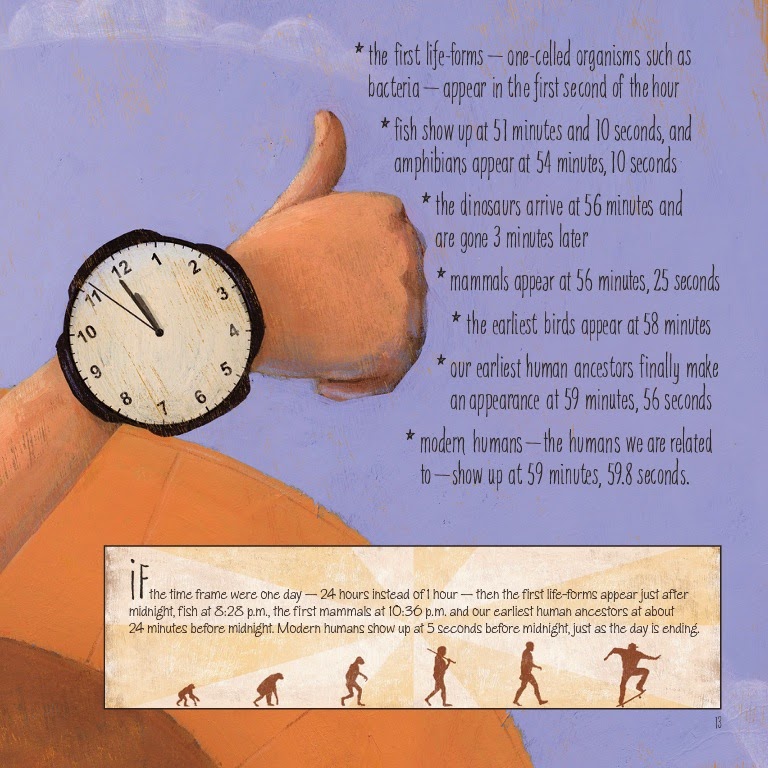 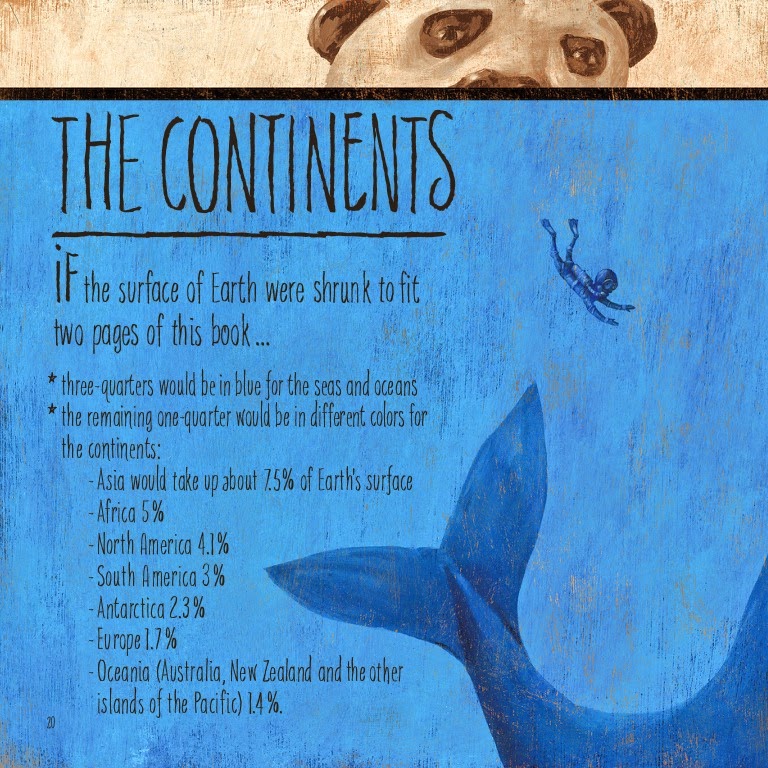 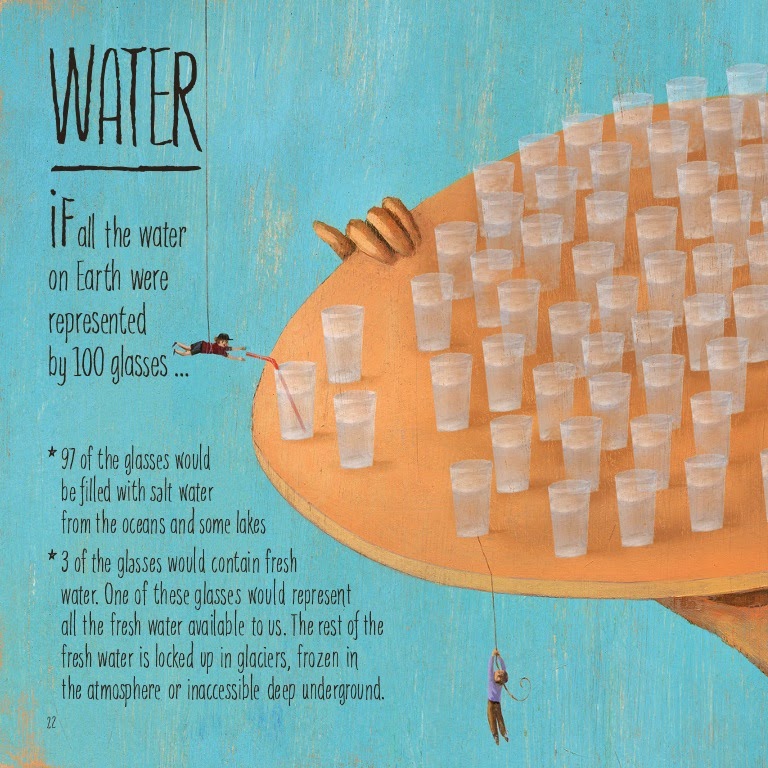 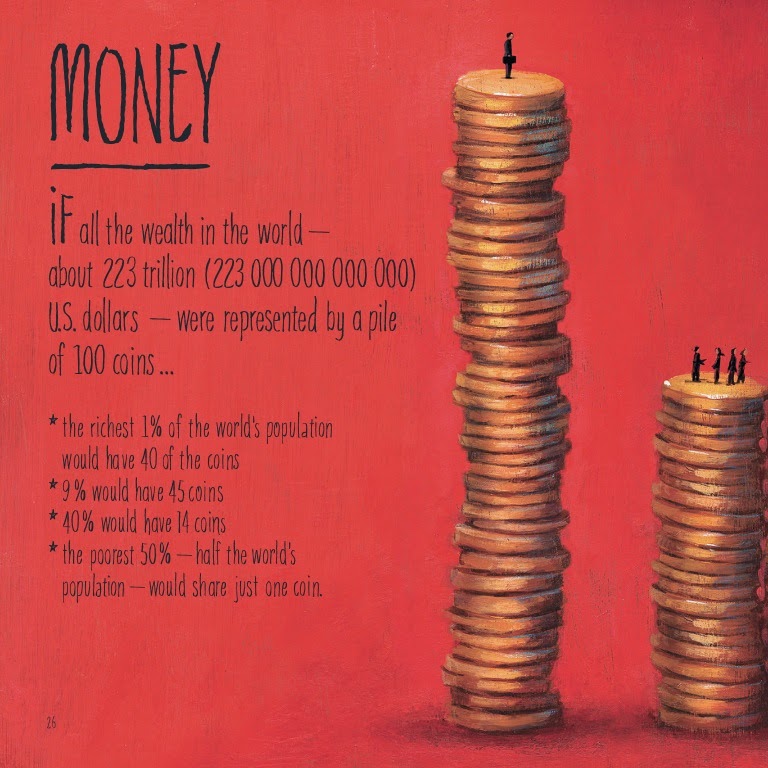 "If " is an amazing book.  The concepts are mind-bending and attainable for finite minds, just like mine.

David Smith takes concepts that are so humungous and so ancient that we cannot even conceive of making sense of them.  He is brilliant as he shapes these overwhelming, hard-to-imagine ideas and compares them to everyday things that we can see and are familiar with, thus bringing them down to a level that we can comprehend.  Kids will be amazed and very interested as one after another these facts are presented to them.  Boys especially will be drawn to this book and both genders will go back again and again to absorb its wisdom.  Smith has cleverly scaled down the history of the Earth into a one-year span -  (time-lines), all the wealth in the world divided into one hundred coins - (quantities), and the planet's sizes shown by different size balls - (size comparisons).  The illustrations augment the concepts and are a welcome addition to the text....as seeing can be finally be believing.

This book would be a wonderful add-on for any classroom.  It is always fantastic to awaken the sense of awe and imagination that is present in kids (and adults) minds alike.  If you want to learn more, Smith has thrown in six classroom projects to pursue and there is also a full page of resource material at the back of the book to delve into.  Highly recommended. 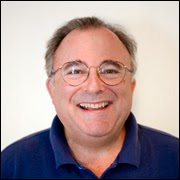 David J. Smith is a classroom teacher with over 25 years experience teaching middle and high school English, geography and social studies. He achieved national recognition for his unique method of teaching seventh graders to draw maps of the entire world from memory, now published as a highly successful curriculum, “Mapping the World by Heart.” In 1992, Smith won the U.S. Department of Education’s “A+ for Breaking the Mold” Award for his work. Since 1992, he has been a full-time educational consultant, giving lectures and workshops on informational technologies, geography and global issues to teachers, parents, student groups and others throughout the United States and in Europe, Africa, Asia and Latin America.
Time magazine, NBC’s Today Show, the L.A. Times and the Associated Press, among others, have acknowledged Smith and the success of his curriculum. Smith has also written articles for The New York TimesEducation Life section, “The International Educator” and “The World Paper.”
Through his work with teachers, Smith developed the idea of creating a realistic picture of the world that would be understandable and accessible to young people. By imagining a village where each inhabitant represented 62 million individuals, David was able to pare Earth’s population down to a village of 100 people. The result is If the World Were a Village: A Book about the World’s People.
Upon shrinking the world’s population, proportions and relationships become more meaningful, statistics more manageable. Based on published figures, If the World Were a Village reveals some startling disparities. For instance, in the world village, there are 38 school-aged villagers — but of the 38 only 31 of them attend school and only 24 of them have enough food to eat. The world keeps changing and growing, and the data in the book has been kept current; between 2002 and 2014, it has been updated 23 times.
Smith believes that this book promotes “world-mindedness,” which is an attitude, an approach to life. At a time when parents and educators are looking to help children gain a better understanding of the world’s peoples and their ways of life, If the World Were a Village is a unique and objective resource. Through the surprising statistics and Smith’s tips on fostering a world view, children are encouraged to embrace the bigger picture and to establish their own place in the global village.
David Smith was born in Boston, Massachusetts. He has lived in England, Hawaii and Oregon, but now lives in Victoria, British Columbia.

Book Review Rating:  9 (Close to perfection!)
Read on and read always!  Have an amazing day.
Posted by Storywraps at 10:12 AM