TWAS THE NIGHT BEFORE CHRISTMAS Poem - a bookwrap

Today I am conversing about one of the most famous Christmas poems... ever.   I am giving you a little background that is very interesting indeed .

What happens if you type in "The Night Before Christmas" on Google... 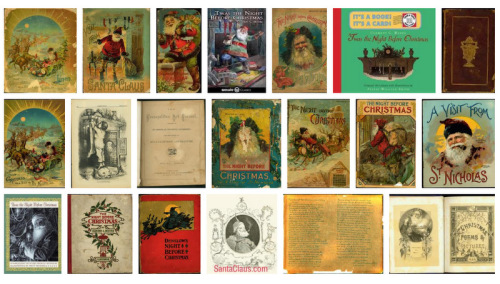 The poem can be found across media and genre: from Pokemon to classical, hiphop and feature movies. It has been a favourite for many, many years. 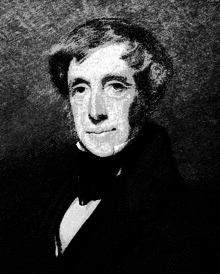 Attributed to Clement C. Moore (although there is some controversy surrounding authorship), the poem originally entitled A Visit From St. Nicholas was first published anonymously in 1823.

"The poem, which has been called “arguably the best-known verses ever written by an American”,[1] is largely responsible for the conception of Santa Claus from the mid-nineteenth century to today, including his physical appearance, the night of his visit, his mode of transportation, the number and names of his reindeer, as well as the tradition that he brings toys to children. Prior to the poem, American ideas about St. Nicholas and other Christmastide visitors varied considerably. The poem has influenced ideas about St. Nicholas and Santa Claus beyond the United States to the rest of the English-speaking world and beyond." (Wikipedia)

"Four hand-written copies of the poem are known to exist and three are in museums, including the New-York Historical Society library.[6] The fourth copy, written out and signed by Clement Clarke Moore as a gift to a friend in 1860, was sold by one private collector to another in December 2006. It was purchased for $280,000 by an unnamed "chief executive officer of a media company" who resides in New York City, according to Dallas, Texas-based Heritage Auctions which brokered the private sale.[7]"  (Wikipedia) 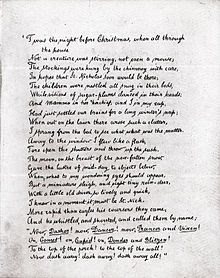 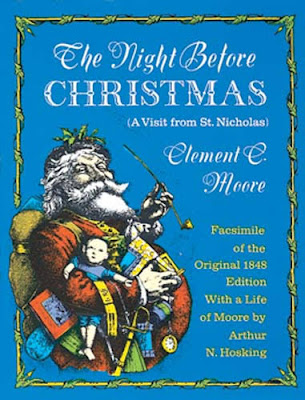 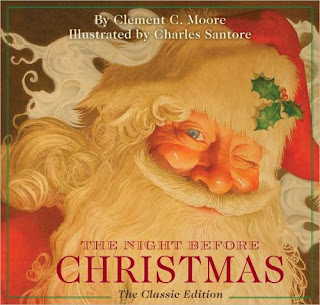 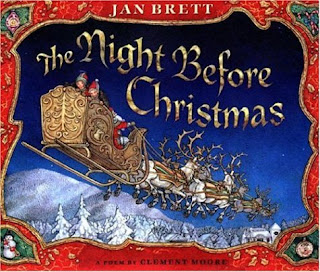 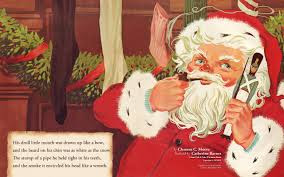 This is a classic Christmas tale penned in verse form.  Millions of kids from all around the world have heard this special poem read to them on Christmas Eve while sitting around the tree, eyes big, ears attentive,  anxiously anticipating the arrival of that jolly old man when they are finally made go to bed.  If you haven't a copy of the book please add it to your Christmas book collection.  It is a timeless story just like Santa Claus is timeless.  Enjoy! 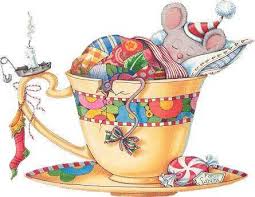 Posted by Storywraps at 8:16 AM

"The Little Red Crane - a bookwrap