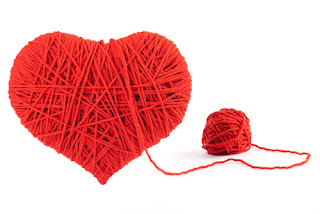 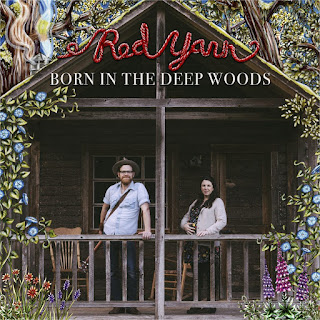 Folksongs and Puppetry for Families


“It’s a testament to Furgeson’s songwriting skills and his production work alongside co-producer Adam Selzer that it can be hard to tell his takes on songs sung for generations apart from the ones written for and inspired by Furgeson’s two kids. Highly recommended.”
– Zooglobble

“Appalachian cultural references woven throughout the album, leaving a classic feel, but not ever pandering to the past or to their intended young audience. Take a listen, you will be singing along in no time. For me, it was love at first listen!”
– Eat The Marshmallow

“Kindie rock’s resident foot-stomping folk troubadour, is back with a brand new album.”
– Out With the Kids Seven years ago, Texas-born artist and educator Andy Ferguson began a deep exploration of American folk music, adapting dozens of songs and posting rough recordings under the name Red Yarn.  He dreamed up a forest called the Deep Woods to contain the strange animal tales he found.  He created a cast of "critter"puppets to bring the characters to life.  His homespun aesthetic caught on in Portland, where he built a successful career performing these songs and stories for thousands of families.  Three award-winning albums and many music videos later, Red Yarn culminates his Deep Woods project with "Born in the Deep Woods, his boldest musical statement yet.

About Andy Ferguson and "Red Yarn"... 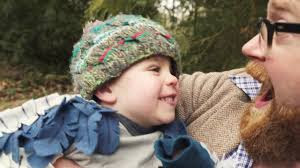 Andy Furgeson is a musician, puppeteer and educator from Austin, Texas, based in Portland since 2005. In 2008, he began an exploration of animals in American folk music. He created a blog called ‘Red Yarn’ to chronicle his folkloric research and growing interest in puppetry. He dove deep into the folk music catalog with his Lomax-a-Day and Songbag-a-Day projects, adapting 60+ songs from classic anthologies. Red Yarn became Andy’s alter-ego, an itinerant bard and animal whisperer with a red beard as thick as the yarns he spins. He dreamt up the Deep Woods as a magical forest to contain all of his characters. By 2011, Andy was performing regularly at libraries, cafes and community events, and joined Young Audiences’ and Right Brain Initiative’s rosters of teaching artists.
Since committing himself full-time to Red Yarn in June 2012, Andy has performed 250 shows per year, taught music and puppetry to thousands of students, and touched the lives of countless families with his songs, puppets and positive messages. With four albums, extensive national touring, many music videos and a TV pilot under his belt, Red Yarn is taking his creative folklore project to a national scale.


Andy lives in North Portland with his wife and singing partner Jessie Eller-Isaacs (a teacher coach at Open School), their two young children, and a basement full of critters.