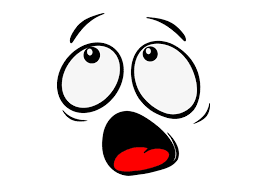 According to the dictionary the word "SCARE" means:

Verb:  cause great fear or nervousness in; frighten

Noun:  a sudden attack of fright. 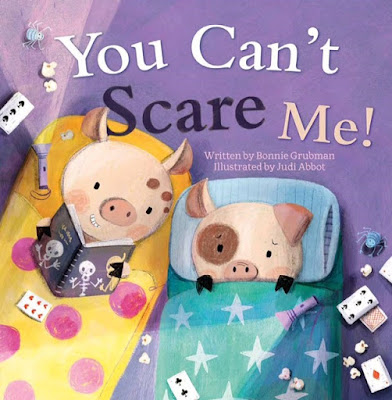 “An adorable story of friendship and a humorous reminder to respect others' boundaries. Perfect for Halloween or during a sleepover. I plan to share it with my three-year-old grandson.” – Sheila Kaye Hoffman
“You Can't Scare Me (Willy & Walter) is a very cute colorful story. Love the cute little spider that is hiding in all pages. Good story about what goes around comes around.” – Pras S

Happy as two pigs in the mud, (literally) best describes my five-year-old twin grandsons, playing in the muddy hole in their backyard. Yet, out of the mud, they know how to bust each other’s chops. Grant is a wise guy, and quite the prankster. Julian is crafty, and knows how to get even. Polar opposites, in every way except in love, loyalty and honesty; just like Willy and Walter. Best friends forever, who can’t promise they won’t get on each other’s nerves once in a while.

Unwrapping Some Fun Illustrations for You to Enjoy 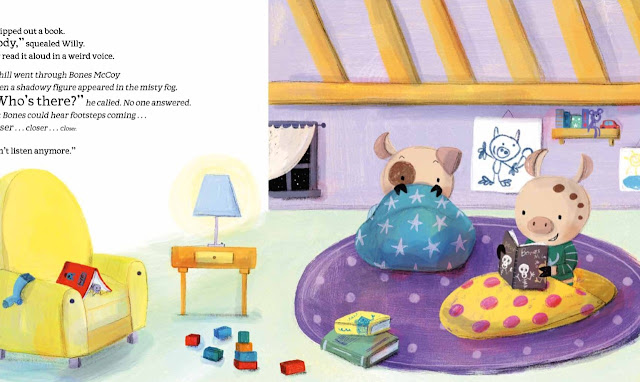 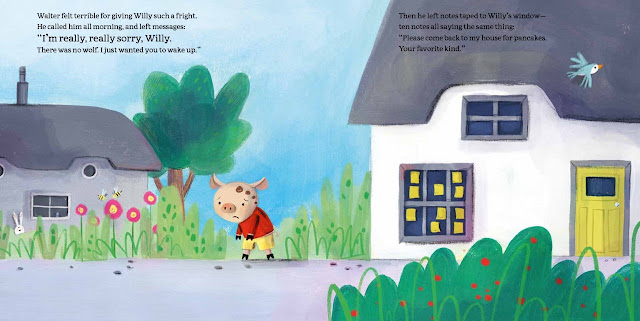 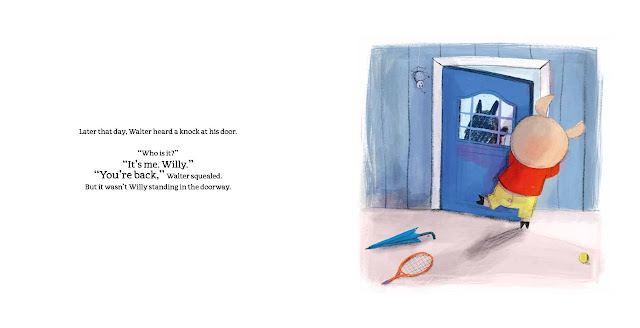 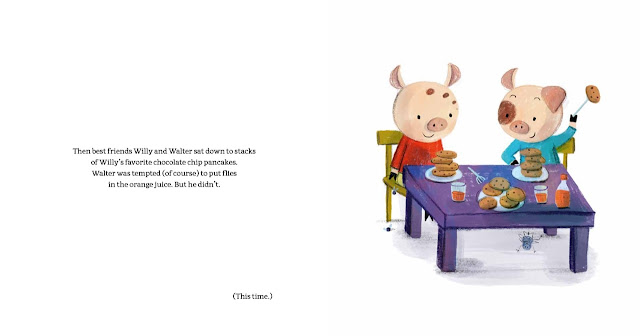 Walter and Willy are BFFs.  Walter invites Willy over for a sleepover and Willy gladly accepts.

All through the evening Walter tries different tactics to scare his friend like... putting fake spiders in his sleeping bag and then reading Willy a book in a scary voice.  Willy puts his hands over his ears and asks Walter to please stop frightening him which Walter did... for a while.  The duo partake in more happy activities like eating popcorn, making shadow puppets, and playing go fish.  Finally feeling tired they crawl into their sleeping bags.

UnfortunatelyWalter is still wound up so he can't sleep.  He decides to play one last scary prank on his friend and that is the straw that breaks the camels back!  Willy jumps up, scared out of his wits, and takes off for home.  He definitely has had enough of Walter trying to scare him to death.

Will the two make up and become fast friends once again?  Can Willy forgive Walter for being a jerk or will he somehow seek revenge and get Walter back for his insensitivity?

This is a wonderful parody on "The Boy Who Cried Wolf" tale.  I would suggest that this book be read with lots of discussion to follow.  It certainly needs to be used as a teachable moment.  Talk about what it is like to have and be a good friend.  You also can talk about stopping behaviours that are crossing boundaries which make you feel scared or uncomfortable, also the importance to ask your friend to forgive you if you are in any way hurting or making them feel badly.  Some friendships are open to punking each other but that understanding needs to be a mutual one between the two.  If the shenanigans against one another bring happiness and are considered funny and are not hurtful or offensive then that is quite fine.

The artwork is colourful and full of emotion.  Both little piglet characters are adorable.  I recommend this book with caution as the friendship role model is lacking. 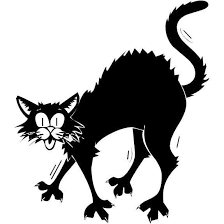 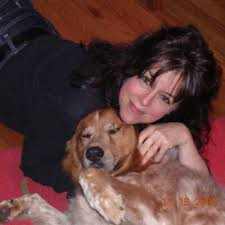 Bonnie Grubman grew up with a love of reading. As a child, she lived in an apartment with her family, pet turtles, and a parakeet. On hot summer nights, she would cool off on the fire escape with a flashlight and a big stack of books. Bonnie went to nursing school, but later decided to trade her nurse's hat for a classroom full of picture books. She was inspired by her students who found joy and curiosity in everything they saw. Because of these kids, and for all kids, she became a writer. Bonnie lives in Syosset, New York. 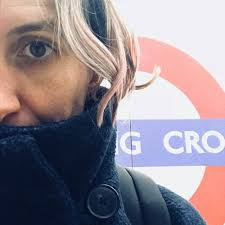 Judi Abbot was born and raised in Italy. She studied illustration at the art school in Milan. Now, she lives with her family in London. Judy usually works with acrylics, collage and color pencils, but she is also good with digital media. Next to her work as an illustrator, Judy organizes creative workshops for children in bookshops and in libraries.

Posted by Storywraps at 8:48 AM