#2 Jack and the Wild Life - a book review 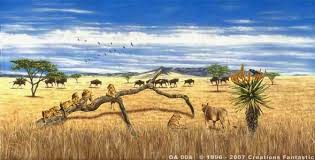 "There's something good in every book but sometimes you just have to look for it."  - Anonymous 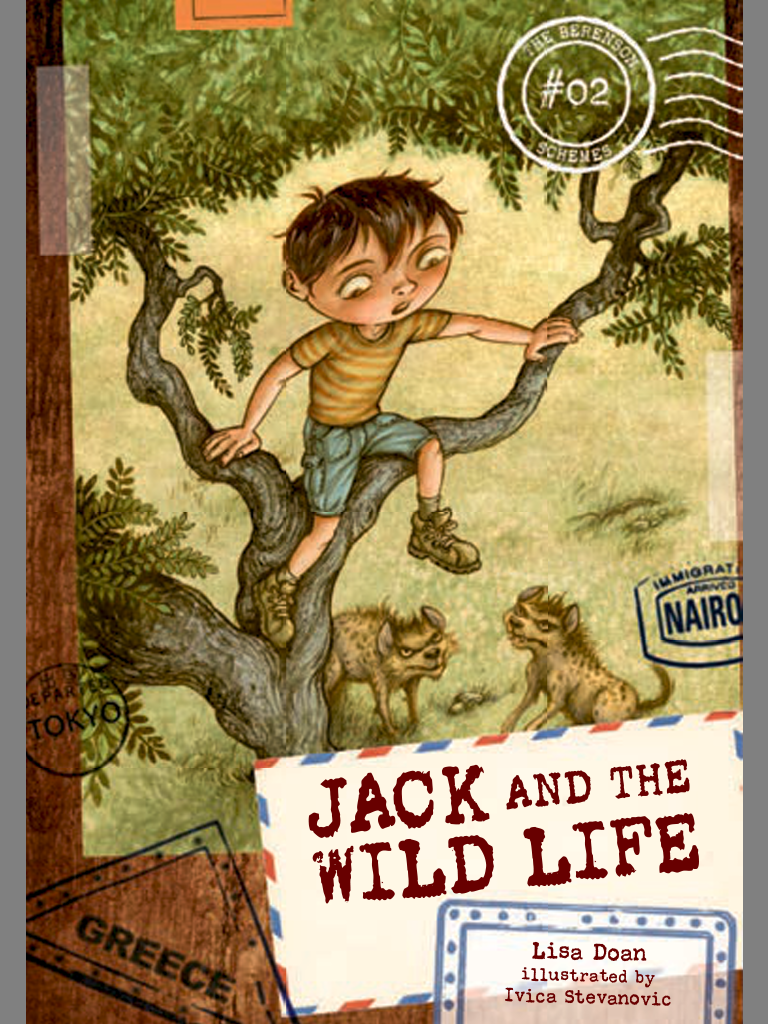 Peeking inside at the illustrations is always fun isn't it? 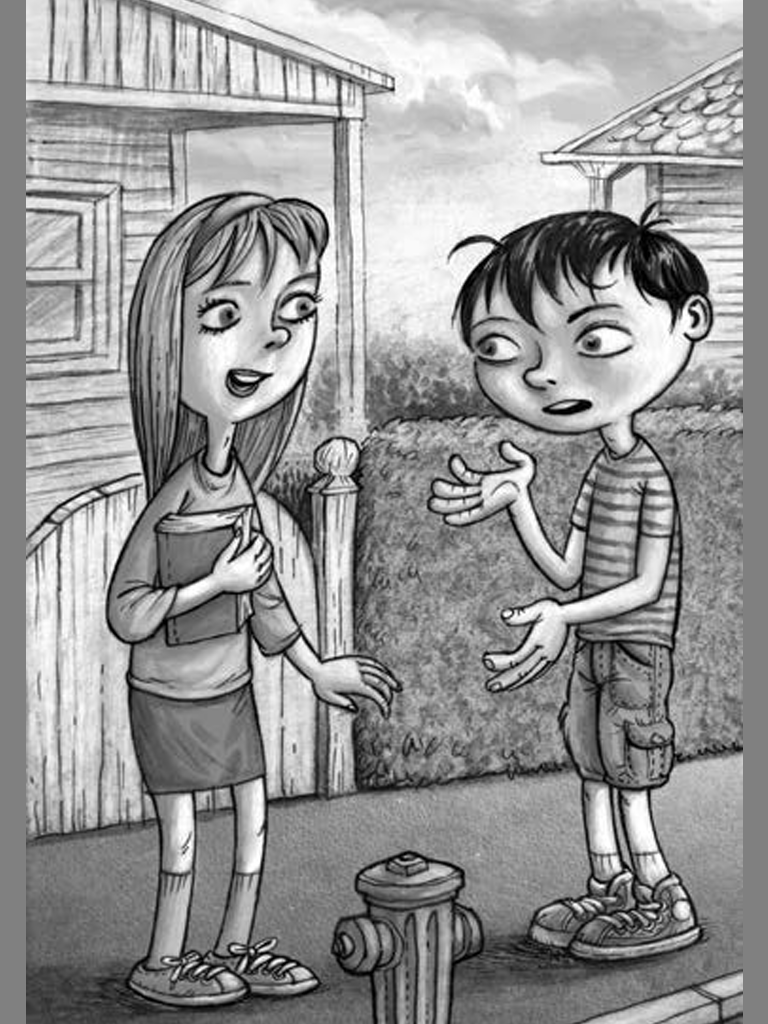 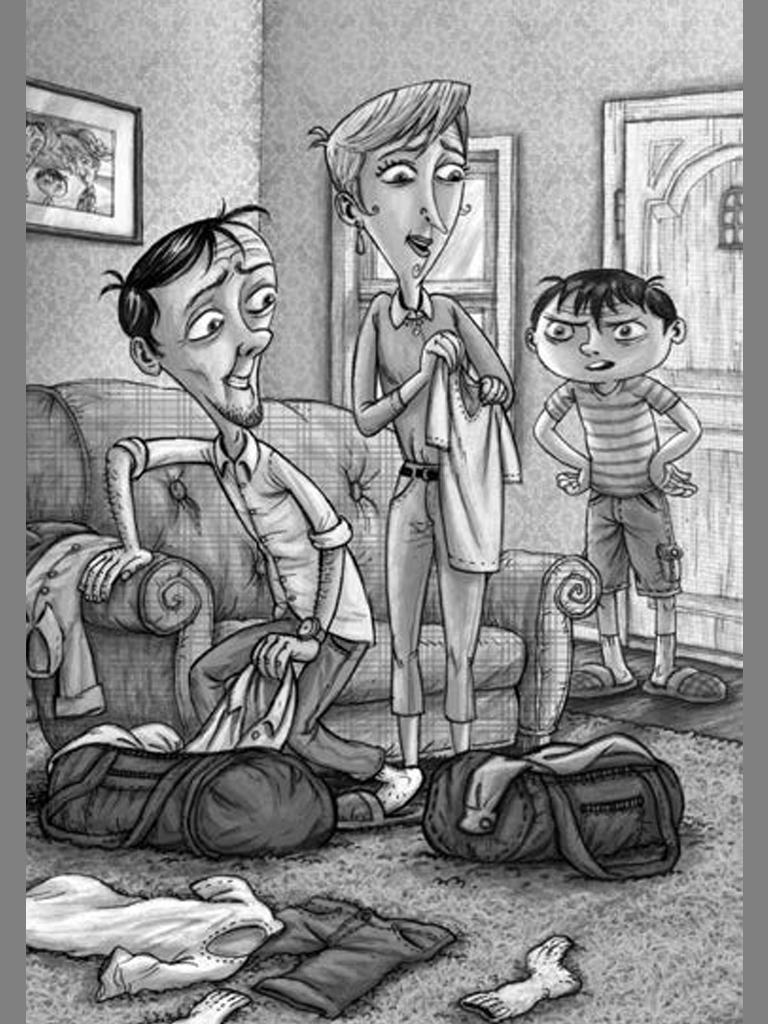 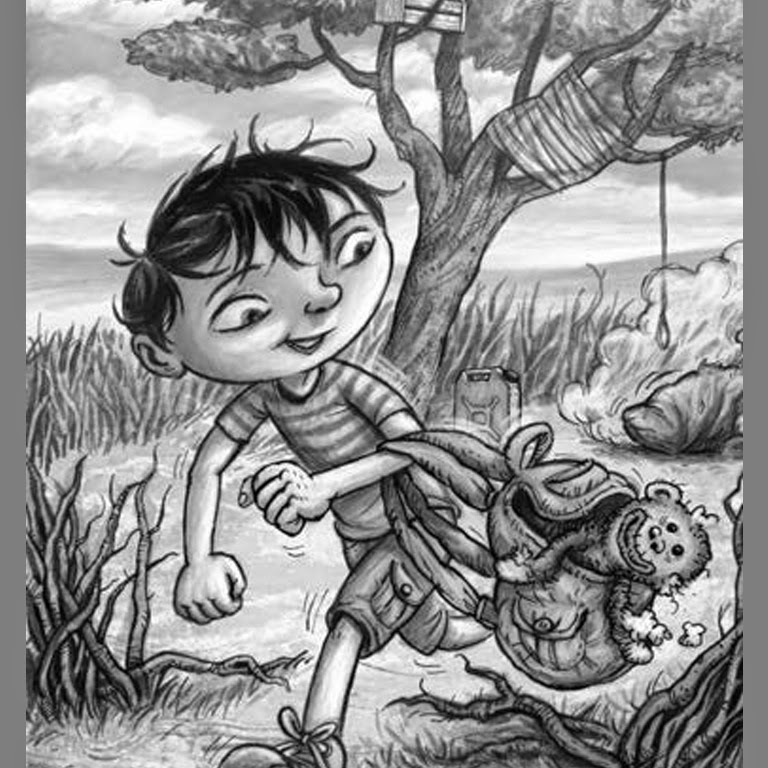 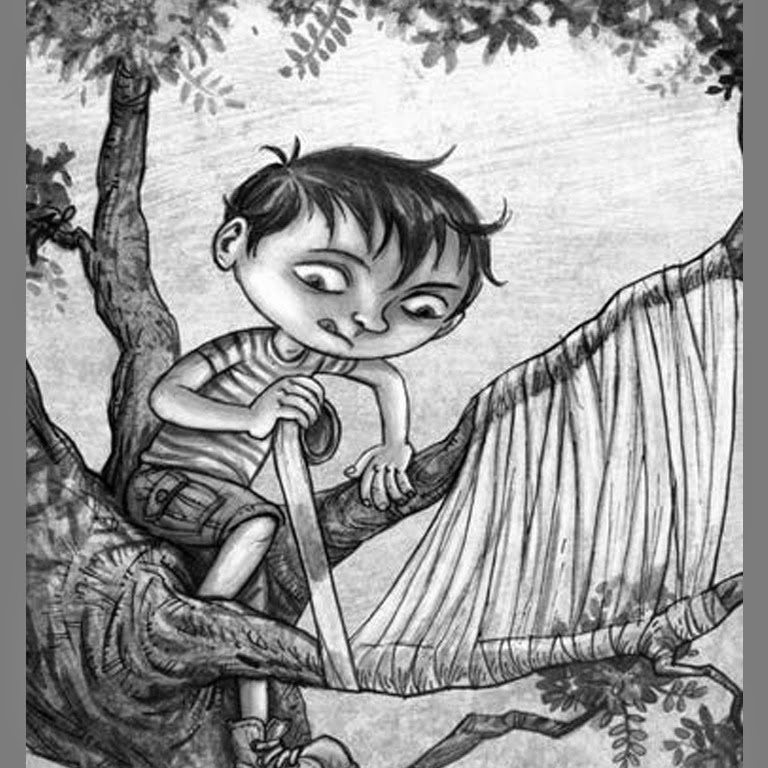 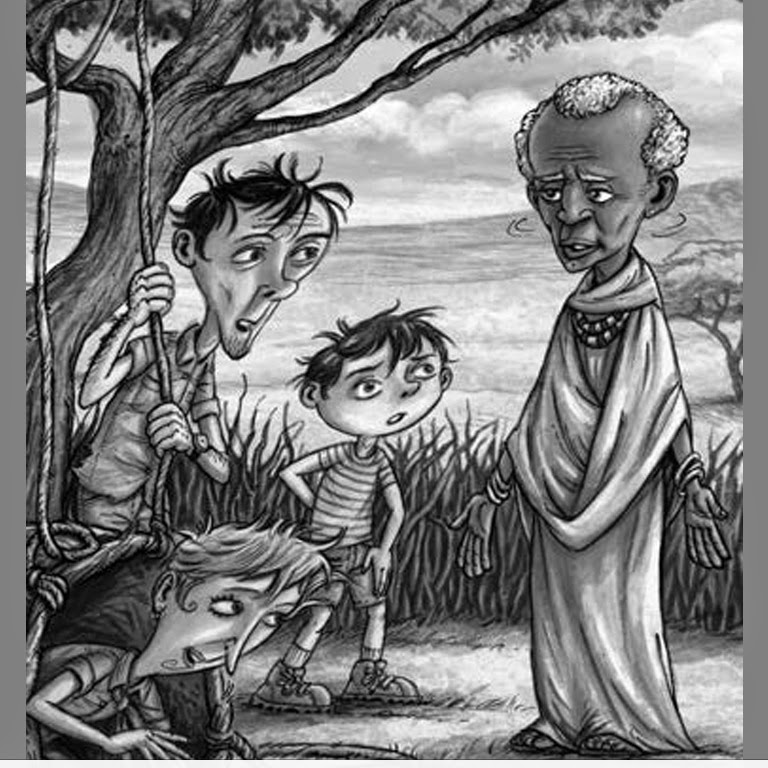 Well the wait is over.  Book two of this adventure series, starring Jack Berenson and his dysfunctional parents, is lots of fun and a sure hit with middle grade school kids.  This time he faces all the trials and tribulations of unexpected situations that crop up in the middle of the African savanna.

Jack's parent are off on another get-rich-scheme which is located in Kenya.  They decide it would be profitable to build a Maasai warrior camp for tourists in that location.  They think they have done their homework and have all the bases for success covered this time around, but sadly (as you may guess) things don't go as planned, leaving their son Jack stranded in the Masai Mara surrounded by animal predators with little food or survival provisions to keep him out of harm's way.

His sensibility and intelligence directs him to make a hammock bed out of duct tape and his diet of oranges, instant coffee and Chip Ahoy cookies serve as a deterrent to being dinner himself.  He shares with the wild beasts to keep them at large and away from delicious "him"!  He keeps his mind off his plight by reading through his text book , "Seventh Grade in an Hour" and exploring ways for his rescue.  Will Jack's plan be successful?  Will his parents finally come through and realize their son needs help and come rescue him?  Be sure to pick up a copy and find out how this smart, responsible, creative boy finds just the right combination to get himself out of danger and be reunited once again with his whacky parents.

I like this series a lot.  Having taught middle school I know this would be a great book to give to reluctant readers as the chapters are short and the content is very interesting and humorous.  I like the insertion of a  "puppy love" theme and Jack's struggle with it.  I am sure kids will relate to the parental connection and delight in the fact that Jack has the upper-hand as his common-sense and responsible approach to life is directly opposed to their frivolous, care-free whims which often puts Jack in the parental role (and danger) giving them guidance and advice as to how to live life. I like too that no matter what is up with Jack he has a lifeline to his friends back home which is very, very important to him as with most kids of that age.  I highly recommend this series and am looking forward to the next book.  The illustrations are amazing and are comic-book/ graphic novel style. They will be greatly enjoyed as they give a visual punch and heightened interest to the book's text. 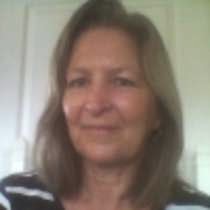 I am the author of The Berenson Schemes series - Jack the Castaway, Jack and the Wildlife and Jack at the Helm - about a responsible boy with irresponsible, globe-trotting parents who continually lose him in foreign countries. If I have any children myself, I don't remember where I put them so...call me, I'll come pick you up!Though it wouldn't be apparent from this photo, I received a master’s degree in writing for children and young adults from Vermont College of Fine Arts. As a professional vagabond, I’m a dual citizen of the U.S. and Ireland (no, you can't undo it Ireland - the law is the law!), have traveled throughout Africa, Asia and Central America, and have lived on a Caribbean island for eight years. I once backpacked alone from Morocco to Kenya. (Tip on crossing the Sahara Desert – TURN BACK.)My jobs have included Master Scuba Diving Instructor (nobody drowned), wall street headhunter (it did not involve shrunken heads, except figuratively), Owner/Chef of a restaurant (downloading recipes from the internet = RED FLAG), Set Medic for a reality T.V. show (Is it possible to be over eighteen and not know who the President is? Apparently so!) and Deputy Prothonotary of a county court (filing lawsuits, and the paperwork written to sustain them, remains a popular American sport). My dream is to dig up buried treasure, hit oil in the backyard, win the lottery or otherwise stumble upon a pile of money. Finding myself suddenly rich, I would buy a series of tiny houses in far-flung foreign destinations and roam between them. My other dream is to own a Tardis and roam through both space AND time. I would prefer it come with its own Time Lord, since you never know when you might run into one of those weeping angels. Now that I’ve mentioned them, I’m afraid those creepy statues can read and are figuring out where I am.
And there they are on the lawn… 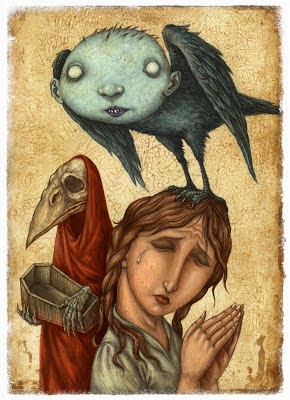 Ivica Stevanović was born In 1977 in Niš, Serbia. He grew up on comic books and old horror movies. Ivica is an accomplished illustrator, comic artist and designer.
He is a versatile craftsman who utilizes different techniques: from pen and ink, through watercolor to digital painting and collage. His artwork is characterized by moderate expression and grotesque line. Ivica works for Serbian as well as US market.
Although he likes to illustrate picture books, like Andersen’s The Emperor's New Clothes and The Royal Treasure Measure by Trudy Harris, his specialty are graphic novels and art book projects. His best-known graphic novel Kindly Corpses appeared on Paul Gravett’s list of the best works in 2011: An International Perspective. Famous American writer of Steampunk genre Jeff Wandermeer invited Ivica to work on his book projects. So far, he has participated in two Wandermeer’s books – Steampunk Reloaded and Lambshead Cabinet.
Ivica lives in Veternik, Serbia with his wife Milica, who is also an artist, and their daughter Katarina. He currently lectures at the Academy of Art in Novi Sad.
You can see more of Ivica’s work on his blog.

Read on and read always.  May your day be perfect.
Posted by Storywraps at 8:40 AM