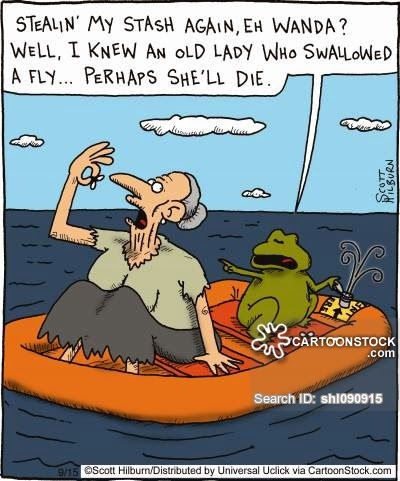 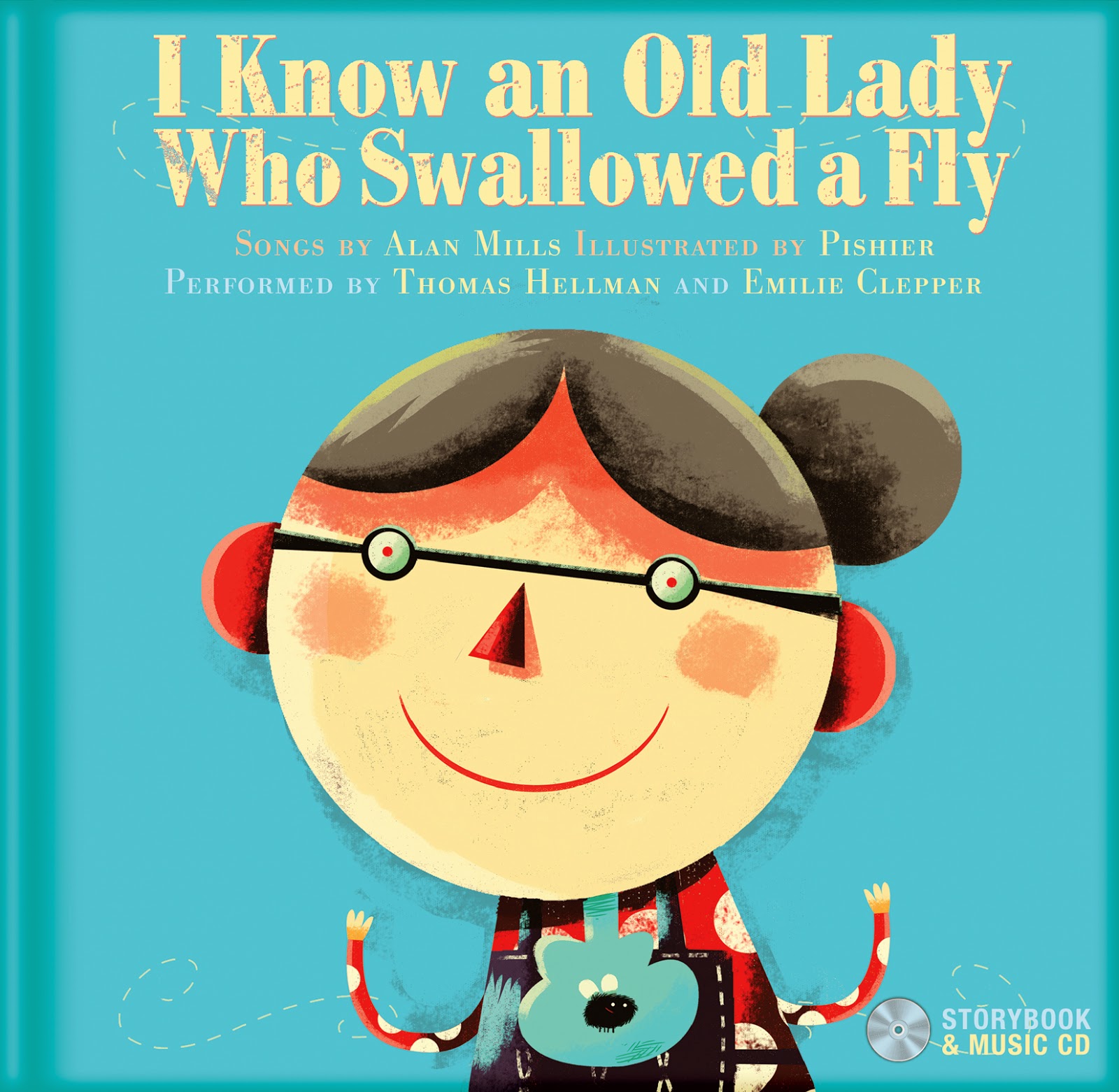 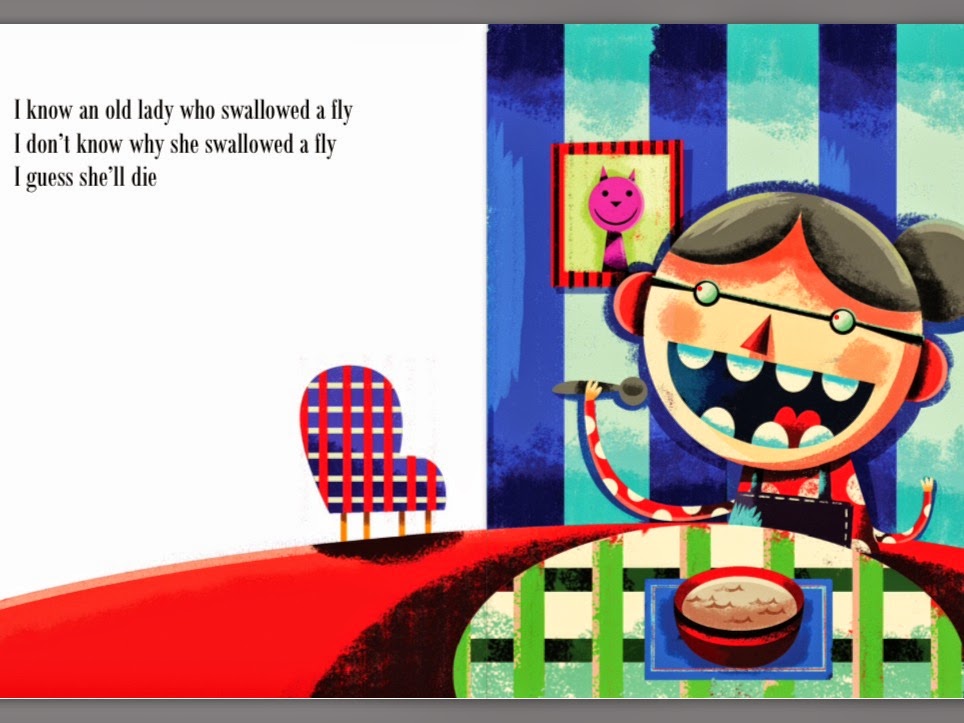 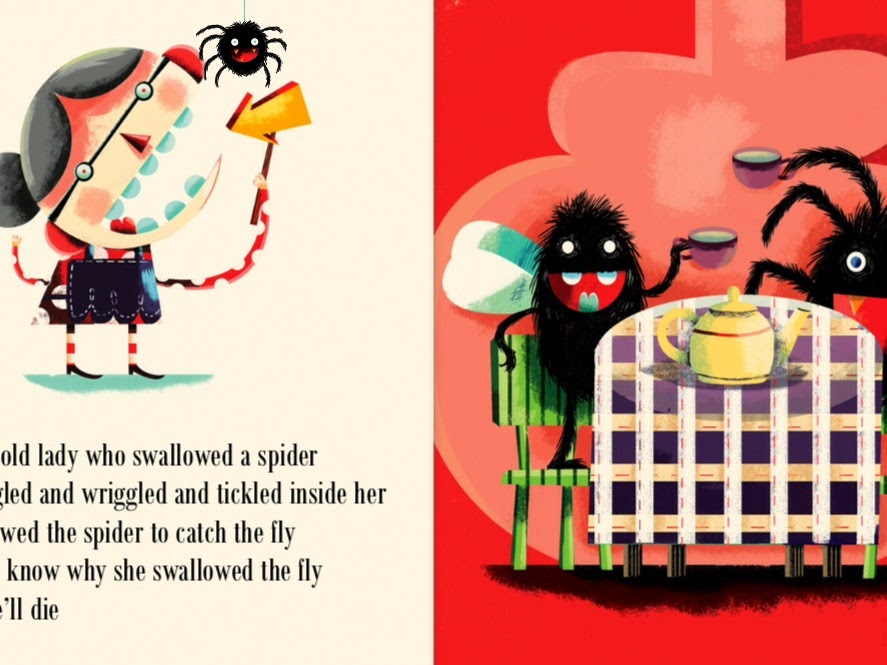 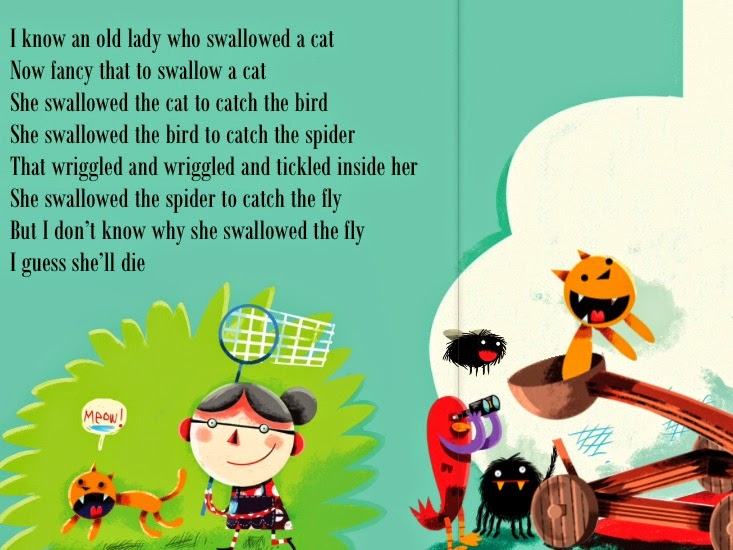 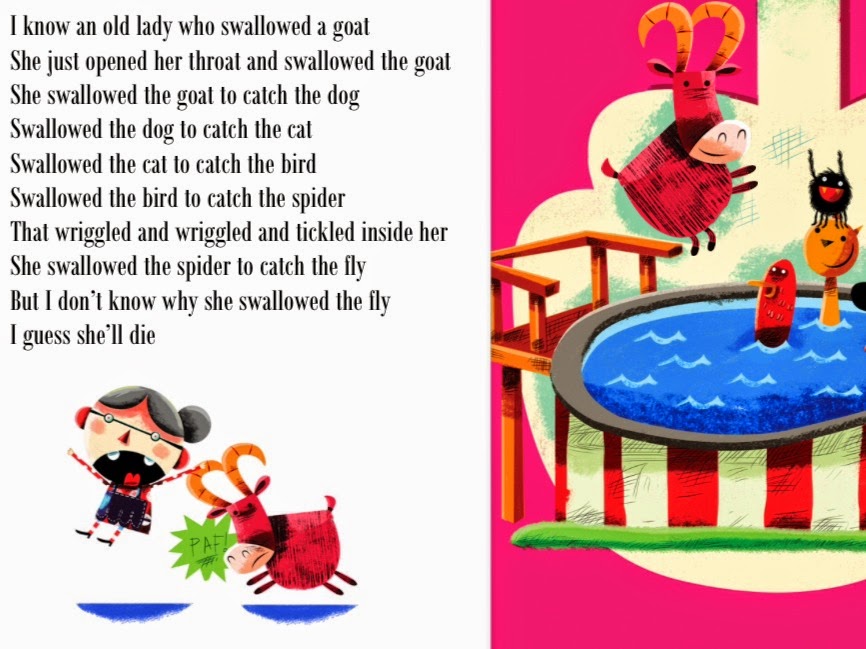 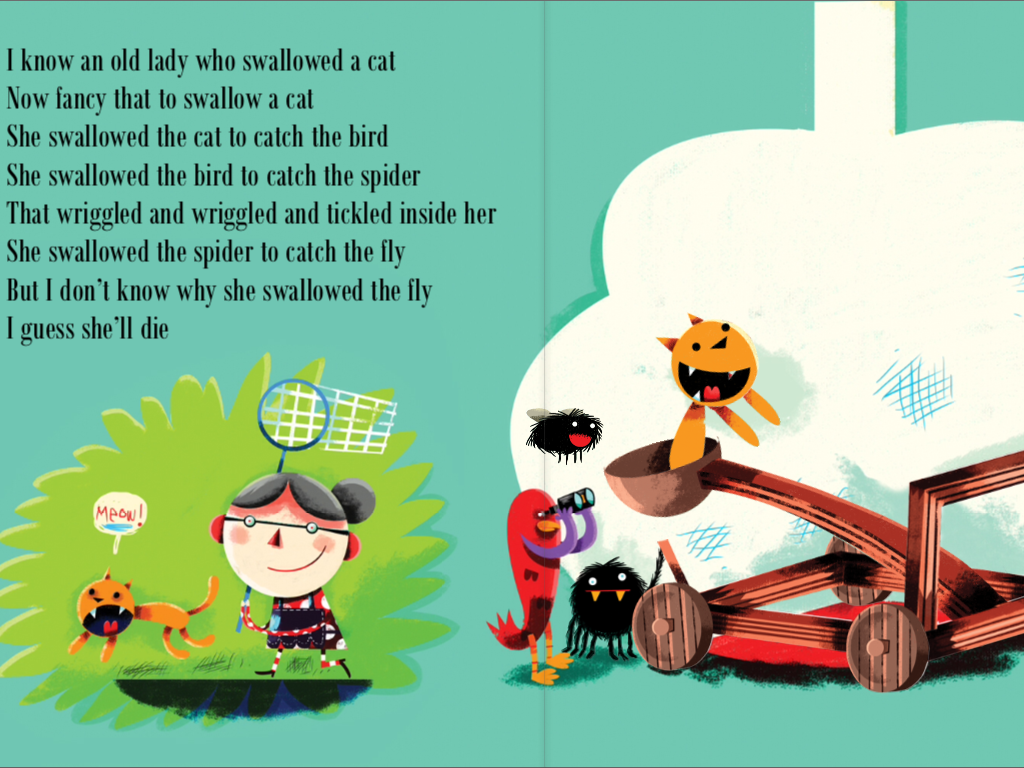 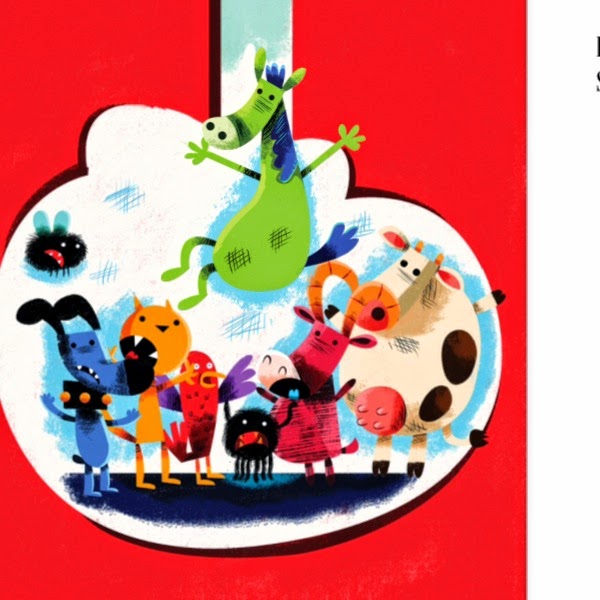 One of the most iconic children's songs in the English language, written more than 50 years ago and still going.  The Secret Mountain's new release features a narrated story and two recorded songs performed by Thomas Hellman and Emily Clepper.  This quirky, silly, cumulative rhyme will have your kids laughing and their toes tapping.

This old lady swallows a fly and that's when the fun ( for the reader ) begins.  She gulps down a variety of critters to catch the previous one ending in her demise. Yes the poor old lady succumbs to animal-overload-R-itis!! (not much fun for her.)

This must-have picture book is designed with 12 get-off-your-duff and dance activity songs by Mills, such as Animal Alphabet Song, Twelve Kittens and My Father's in the City, just to name a few. Your kids will be spellbound by both the audio and visual effects that this book has to offer.  I highly recommend this book.

About the composer of the song: 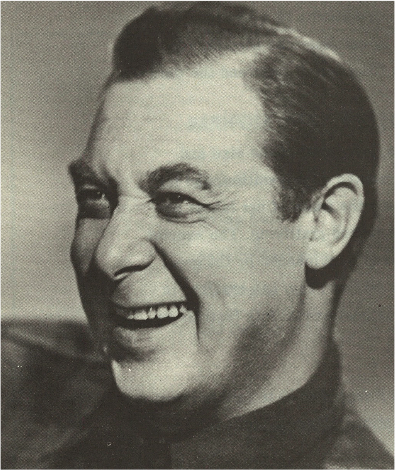 (1913-1977)  was a well-known Canadian folksinger,writer, actor, and radio host.  For generations, I Know an Old Lady Who Swallowed a Fly, written with Rose Bonne in 1952, has embedded itself as an integral part of childhood across North America.  It was recorded by such performers as Burl Ives, Peter, Paul and Mary, Judy Collins, Cyndi Lauper, and of course sung by millions of kids and parents right across the globe.  Folkway Records released more than 20 of Alan Mill's albums in both English and French.  A popular CBC radio personality, Mills became a Member of the Order of Canada in 1974. 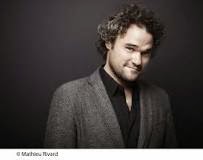 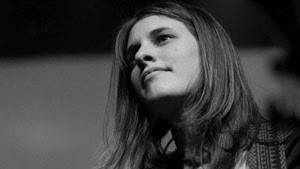 Born in Montreal to a Texan father and mother from Southern France, bilingual singer-songwriter Thomas Hellman won the prestigious Felix Leclerc award in 2007.  His music is influenced as much by the French "chanson" tradition as by American folk roots traditions.  Emilie Clepper's roots in music are sunk deep in the folk and roots traditions she heard almost every day growing up listening to her father, Texas songwriter Russel Clepper.  She has performed frequently at the Montreal Jazz Festival and the Festival d'été in Quebec City.

The Secret Mountain is dedicated to the creation of children's books, applications and music of the highest quality.  Last year the company released the Parents' Choice Gold Award-winning book CD Listen to the Birds - An Introduction to Classical Music

Read on and read always!  Sing as you go through your day.
Posted by Storywraps at 10:13 AM