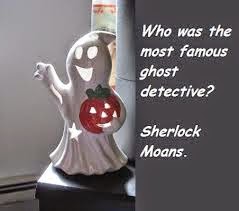 Welcome to a week of fantastic Hallowe'en picture books that will get you in the mood for your "Booktacular" evening.  Each day I will highlight a story that will give you a "Bookalicious" treat as you and your kids count down to that exciting and fun day.  Enjoy everyone, both young and old invited and included. Hallowe'en is coming....... 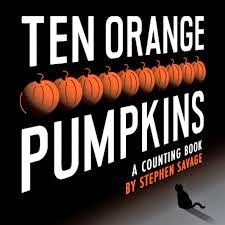 Let's take a peek in side shall we? 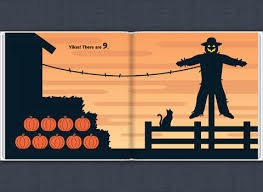 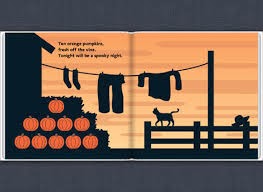 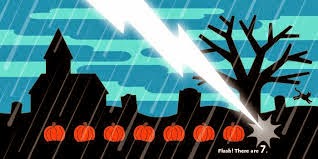 Kids everywhere love to read and to count.  This fabulous book will get them counting to ten as well as get them into the Hallowe'en spirit.  Simplicity is the key to this book's success.  The bold, colourful, clean-line illustrations, done with silhouettes, and sporting traditional Hallowe'en colours, are simply spooktacular.  Familiar characters who emerge to celebrate this special day are featured: ghosts, bats, witches, mummy's, scarecrows and more.  Kids can follow the inquisitive black cat as he roams from page to page observing the disappearance of those big orange balls.

Pumpkins are going missing. The question is how?  The fun is turning to the next page to see who the culprit is who is making them vanish (sometimes even into thin air.)  A stack of pumpkins are visually (and intentionally) positioned so your little one can count them as they dwindle down from 10 to one.  Poof! Gone!

Counting has never been so much fun and your child will enjoy the theme as it is not portrayed in a scary way but in such a way to make smiles and anticipation of that big night happen.  Highly recommended to add to your Hallowe'en book collection. 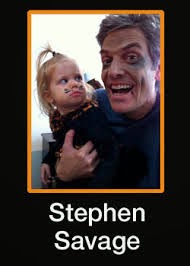 Stephen Savage is known for his economical style of illustration that conveys complex ideas and emotion with simple lines and color. He is the illustrator of the acclaimed New York Times bestselling picture book Polar Bear Night, which was named a New York Times Best Illustrated children’s book and an ALA Notable Book. He is the creator of the ALA Notable Book, Where’s Walrus?, which received a top honor from the International Readers Association as well as a best book of 2011 by Publisher’s Weekly, The Wall Street Journal, and the Horn Book. His other books include Little Tug, Ten Orange Pumpkins (an ALA Notable Book) and the forthcoming Supertruck (January 2015). His editorial illustration has appeared in dozens of major newspapers and magazines including the New York Times, The Atlantic Monthly, The Washington Post and The Wall Street Journal. In 2008, he was the recipient of a Gold Medal from the Society of Illustrators. He lives in Brooklyn with his wife and their daughter.

Read on and read always.  Have a great day.
Posted by Storywraps at 8:56 AM