TALK ABOUT PEACE - a musicwrap 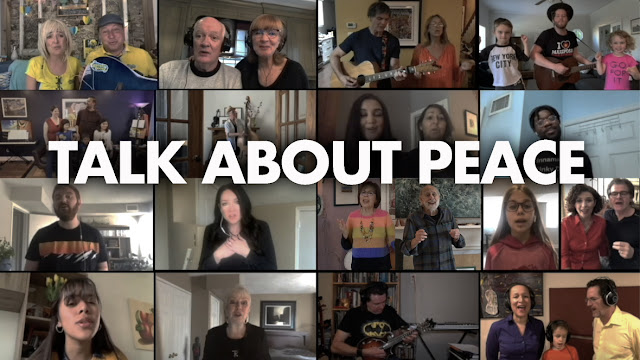 
"Simply the best musicians for children in North America, and probably the world."—Toronto Star

"It became one of the most successful performing groups for children in North America, with TV shows, Gold Records, and tours that sold out performances in major auditoriums."—Los Angeles Times


Timely Music Video for Everyone (young and old) to take to heart...


An impressive lineup of talent has joined forces in the new music video "Talk About Peace," including iconic children's musicians Sharon & Bram, Randi Hampson, improv comedian Colin Mochrie of Whose Line Is it Anyway?, singer/songwriter Josh Lovelace of the Grammy nominated rock band NEEDTOBREATHE, Canadian children's music duo Splash'N Boots, and vocal coach to the stars, Elaine Overholt, along with an array of bandmates, friends, family, and superfans.
The song's message of love and belonging offers the hope that a world in crisis becomes a world united.


"In times like these, one of the best things we can do is, as the song says, 'talk about love, talk about peace, and talk about a world full of happiness,'" notes lyricist Randi Hampson. "With the state of the world right now, we feel this song, with its universal message of hope, needs to be sung more than ever and turned into action."


The song "Talk About Peace" dates back more than half a century and was written by Randi Hampson's father, Joe Hampson, who was a member of the Canadian folk group The Travellers for more than 40 years. This song was part of the fabric of Sharon Hampson's life and family and was featured in an episode of Sharon, Lois & Bram's acclaimed television television series, The Elephant Show, which was broadcast in the 1980s and 1990s across North America and around the world. "Talk About Peace," updated with new lyrics by Randi and included on the JUNO-nominated Sharon & Bram and Friends album, is fast becoming a heartwarming anthem for our own time. 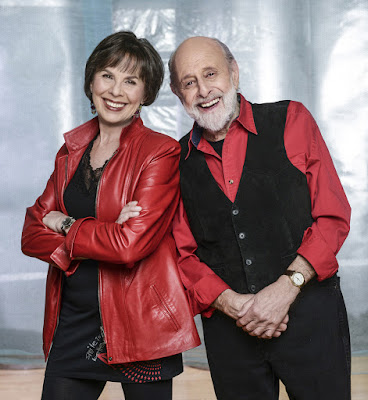 Since 1978, Sharon Hampson and Bram Morrison have been pre-eminent in all aspects of family entertainment across North America as members of the trio Sharon, Lois & Bram. Together, the threesome produced 21 full-length albums, beginning with their iconic, triple platinum One Elephant, Deux Éléphants. They have appeared in every major concert hall in Canada and many of the most prominent venues in the United States including Carnegie Hall, Lincoln Center, The Kennedy Center, and the White House. They have received countless awards, including Gold and Platinum Records and JUNO awards for Best Children’s Album, and have sold millions of albums worldwide. For their years of work providing the best in participatory music for children and their families, Sharon & Bram, along with Lois, were inducted into The Order of Canada, their country's highest honour. 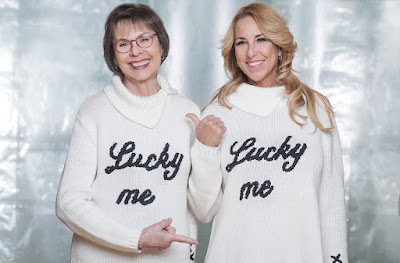 Sharon, Randi & Bram have been engaged in other creative ventures, including the 2019 release of a JUNO-nominated album, Sharon & Bram and Friends, produced by Randi Hampson. Their picture book, Sharon, Lois & Bram's Skinnamarink, with additional lyrics written by Randi Hampson, was published by Penguin Random House in 2019 and has become a critically acclaimed best-seller with more than 50,000 copies sold.
About Sharon and Randi:


Following Bram’s retirement, and with his encouragement, Sharon and her daughter Randi continue to share the music of Sharon, Lois & Bram with fans and friends, old and new.

Casablanca Kids Inc. is a privately held record label based in Toronto, Canada. The company controls one of the most impressive children’s music catalogues in North America. Its artist roster includes artists with distinguished careers as children’s entertainers such as Sharon, Lois & Bram, Fred Penner, and Jack Grunsky. Over the past 15 years, Casablanca Kids has released more than 65 CD and DVD titles and controls over 1,200 individual audio tracks. www.casablancakids.com 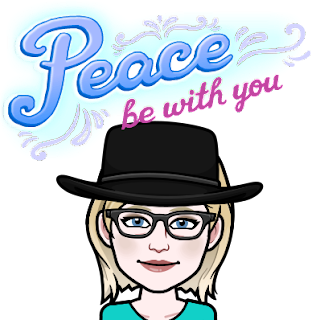 Posted by Storywraps at 8:54 AM