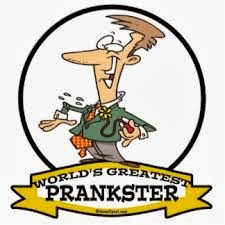 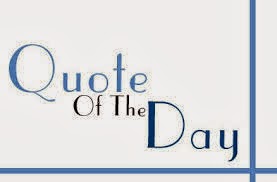 Really, it really does glow in the dark.  I sat in my kitchen, lights out and low and behold....the book was illuminated.  What a fun gift for the Hallowe'en crowd.

Let me introduce you to Desmond Pucket.  His dad is a well-respected dentist and his mom often has to go to bat for him to save him from ... well himself.  Why would she need to do that you ask?  Well you see Desmond is the master of mayhem. He refers to himself as the Professor of Frightology, with a Masters in Monsters.  He specializes in pulling off pranks and is a genius at creating and executing special effects that give everyone a fright.   His career goal is to design the most amazing and scariest amusement park on the planet when he grows up.  He is on the verge of getting suspended from his middle school just before the coveted class trip to Crab Shell Pier.  He wants so much to go there because that is the home of the Mountain Full of Monsters Ride!

He teams up with his best buddy Ricky and together they become pranksters extraordinaire much to the despair of his big sister (he and Ricky pulled off a doozy prank at her sleepover) and the staff at Cloverfield Junior High.  He attaches a shrieking rubber goblin in the toilet seat in the staff washroom and Mrs. Rubin was the unlucky teacher who discovered it.  She screams and fusses so much her wig falls off.  He plants giant motorized worms into the mashed potatoes in the cafeteria causing quite a ruckus on the scene.  Although his genius brain keeps coming up with the next best prank, alas he finally gets exposed by Mr. Needles, the disciplinarian at the school.  His punishment?  Thanks to his mom, who does a prankster intervention, he is not suspended but has to attend three extra-curricular activities and keep his nose clean if he is to stay in school and attend the field trip that is fast approaching.   Can Desmond do it?  Can he walk the straight and narrow path and put his pranks aside?  You will have to get this book and find out.   This great book is full of fantastic comics with captions and humour that you child will really love.  Hilarious pranks and experiments pulled off by Desmond and friends will have your child rolling in laughter.

The book includes a section at the end of "Desmond's Notes" which are instructions for making monster magic (scary noises, or fake blood) right in your own home.  Now what child wouldn't love that add-on?  The witty text and cartoon pictures are a perfect combination and the theme of the book perfectly timed for Halloween.  Highly recommended, a winner for sure. 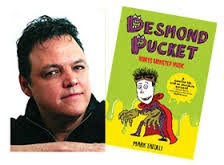 
Read on and read always!   Have an awesome week!  Great to be back.

*Book compliments of Media Masters Publicity with thanks.  Ideas and thoughts my own.