LET'S PUT ON A SHOW 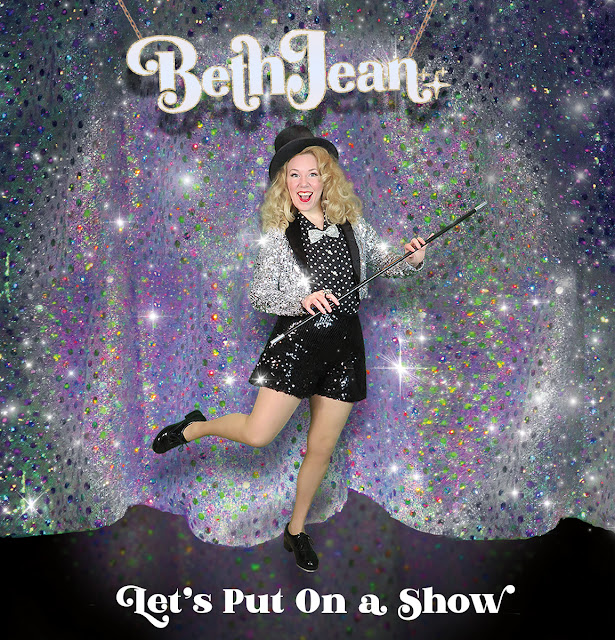 Award-winning children’s performer Beth Jean’s innovative videos featured on the Emmy®-winning PBS children’s show The Friday Zone have garnered the Wisconsin-based artist fans in numerous households throughout the Midwest. Beth Jean looks forward to reaching families nationwide with the release of her second children’s album, Let’s Put On a Show, on April 9, 2021.

Inspired by Beth Jean’s love of musicals and the theater, Let’s Put On a Show encourages kids to use their imaginations to create their own narratives while listening to her music.

“I adore classic Broadway musicals with their big tap numbers, belt-at-the-top-of-your-lungs show tunes, and glitzy, sequined costumes,” says Beth Jean. “I like the idea of people listening to this album and envisioning their own shows. It reminds me of growing up, pre-YouTube, and imagining what the choreography looked like and what the storylines were of the Broadway albums that I listened to. If there’s a message in Let’s Put On a Show, it’s ‘Be yourself, and don’t be afraid to sing and dance your heart out to these fun, silly songs! Embrace what makes you – you!’”

With music that’s been described as “quirky pop,” Beth Jean also brings a boatload of DIY determination to Let’s Put On a Show. Produced during quarantine, the album came to life through Beth Jean’s particular brand of “girl power.” She wrote and sang all the songs, played a variety of instruments, recorded and produced three songs entirely by herself, and costumed, filmed, and edited accompanying music videos. Co-producers Pat Hanlin (of Josh & the Jamtones) and Brian King pulled together the production elements for the album’s remaining seven songs, adding their own background vocals, instrumentals, and inspiration.

Beth Jean was inspired by “The Magic Store” from The Muppet Movie when she wrote the album’s title track; she even performs a tap solo in the middle of the number! Beth Jean celebrates her own childhood in both the Star Trek-inspired “No Gravity” and “You Are Magic!,” which she wrote as an evocation of classic ‘80s children’s show theme songs. “Never Give Up” and “Whoopsie Daisy!” convey their timeless messages with heartfelt conviction: never give up on your dreams (especially if you’re having fun along the way), and making mistakes is more than okay.

Also noteworthy are the ukulele ditty, “Waddlin’ We Go (The Penguin Song),” the skipping-down-a-sidewalk-on-a-summer’s day tune, “Tweet a Little Tweet Tweet,” and the just-for-fun “I Am a Hamster, Yes I Am Sir!”

Songs from Beth Jean’s self-titled debut children’s album garnered numerous honors in 2018. “Book on the Bookshelf (I’m Reading You)” was first-place winner in the children’s category of the Great American Song Contest. “Funky Farm” was a finalist in the International Songwriting Competition. “The Martian Song” music video was an official selection of the Venice Shorts Film Awards. More recently, two videos created for The Friday Zone were selected for inclusion in the 2021 Kids First Film Festival.

Let’s Put On a Show will be available on all popular music platforms. 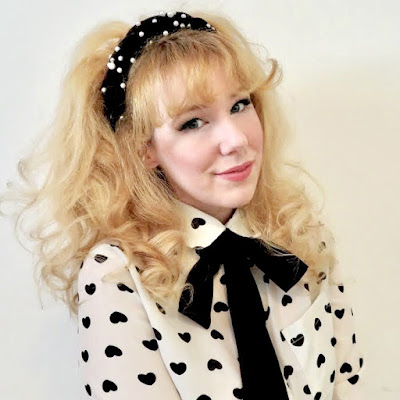 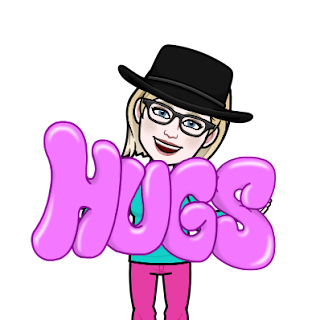 Posted by Storywraps at 7:44 AM