You always save the best for last! 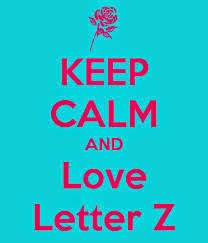 "After all manner of professors have done their best for us, the place we are to get knowledge is in books.  The true university of these days is a collection of books."
-Thomas Carlyle 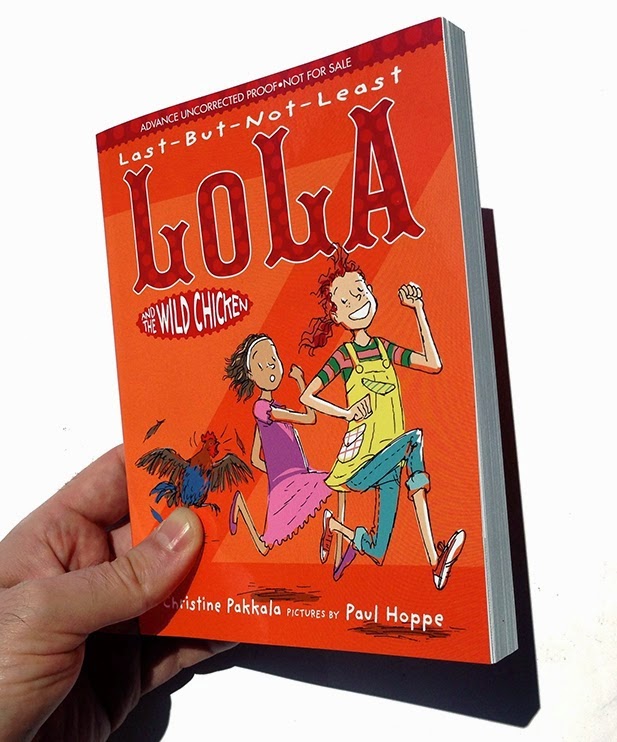 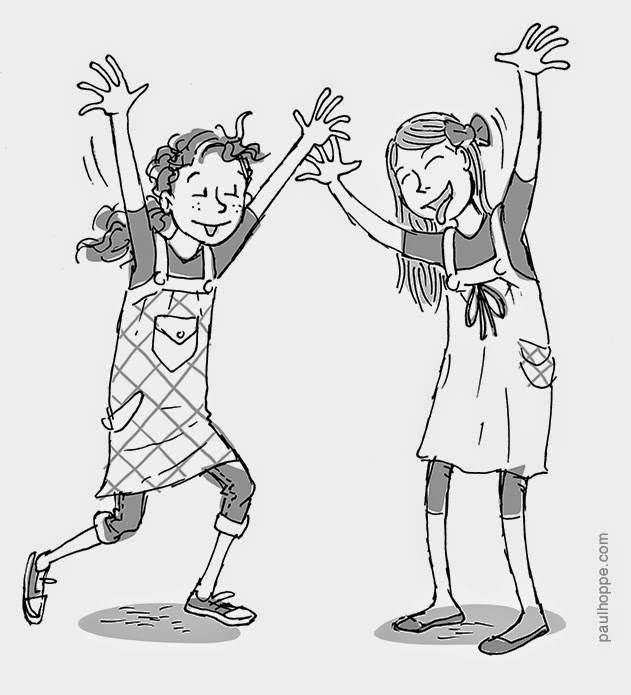 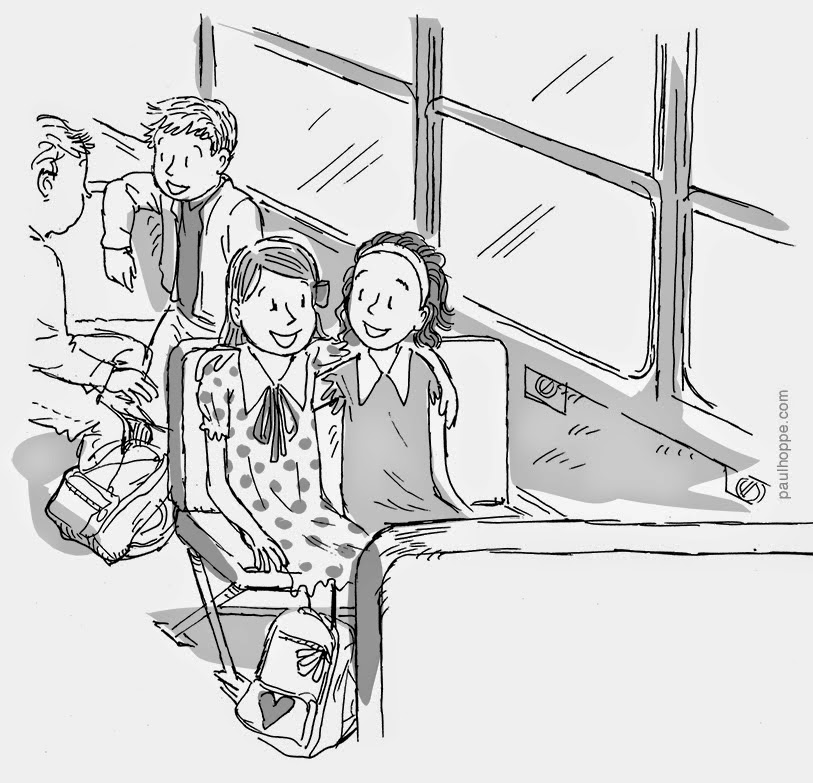 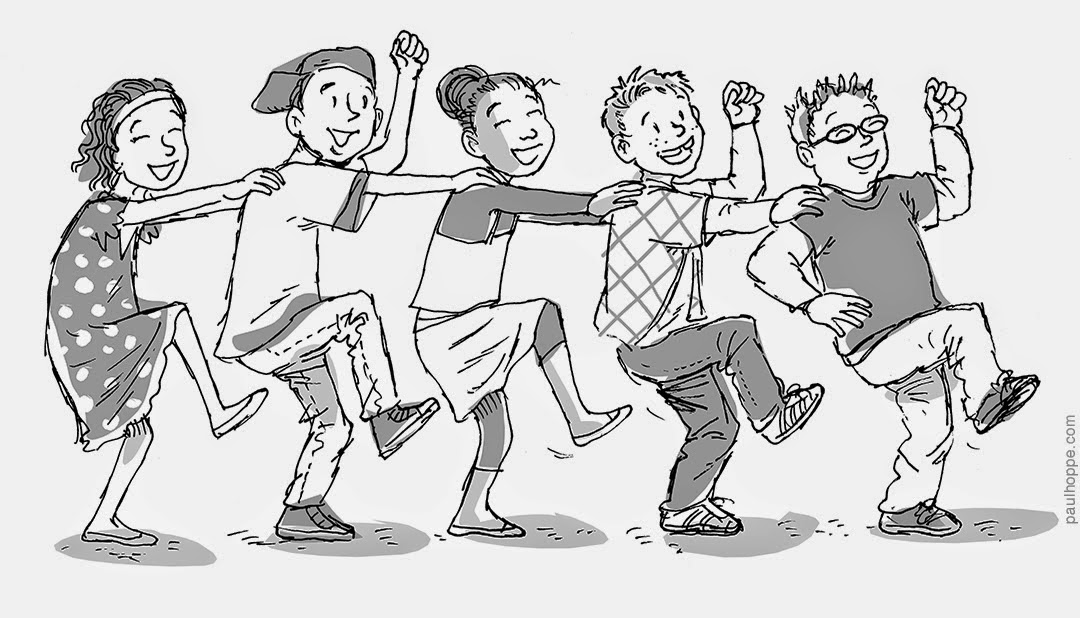 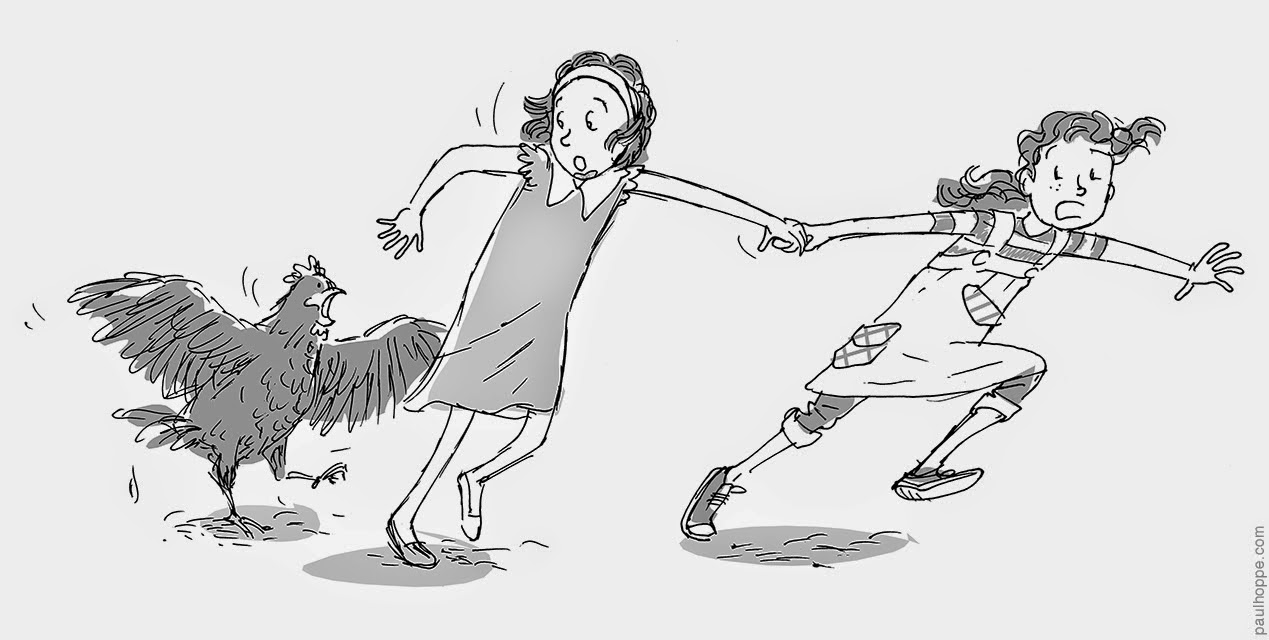 In this second book Lola Zuckerman still laments over being last because her name starts with a "Z".  She is a student in Mrs. D's second grade class and for some unknown reason the kids are always dismissed alphabetically, so guess where that leaves Lola?....yep, dead last.  But Lola is far from dead. She is a lively, clever, determined little girl who processes life through her feelings and her heart.  She has trouble with friendships at school and it doesn't help that her mom is away in California and her dad is even farther away in Singapore of all places, leaving Lola and her brother Jack in Grandma's care. Grandma's off -beat cooking adds to the drama considerably.

Amanda Anderson is her BBF (which means she gets dismissed first, drat!) and it doesn't seem fair. But Jessie wants Amanda's attention all the time too, leaving Lola feeling quite left out and upset because she wants sole rights to her friend.  Then to add insult to injury (yes there is some injury in the book due to friend-hogging), throw the new girl Savannah into the mix and finally Lola reaches her boiling point.  All this is just too much for an overwhelmed-with-life second-grader to handle.

On a well anticipated school trip to a local farm, a wild chicken brings everyone to their senses and makes them realize that group friendships are attainable and well...can be really fun. Remember the sharing concept you learned in Kindergarten?  Well it works not only with toys and turns but friends too.  This book is funny, the vocabulary of the characters spot on for that age group (and have you smiling) and the  expressive illustrations takes the text to a whole new level.  The book when shared aloud will have both young and old laughing and turning the page to see what little Lola is up to next.  I really enjoyed reading it and I recommend this chapter-book for early readers who will get a kick out of Lola's antics and probably identify with a few of them themselves. 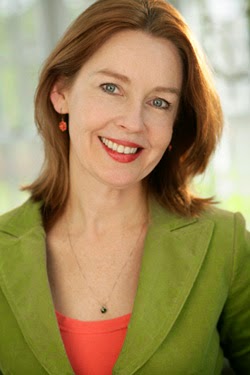 I was born in Lewiston, Idaho, right across the Snake River from Clarkston, Washington. If you guessed that Lewiston was named after Lewis and Clarkston was named after Clark, you’d be absolutely correct! They camped there on their way to the Pacific Ocean.
After Idaho, I moved to Iowa. Idaho vs. Iowa? That’s very confusing for some people. I attended the Iowa Writers’ Workshop and studied poetry writing. I met my husband, Cameron Stracher, there. He’s also a writer.
I also went to Finland for a year when I got a Fulbright scholarship to study Finnish poetry. I had fun, even when it got dark at TWO IN THE AFTERNOON during winter.
Cameron and I moved to New York City. We lived there for 9 years and ate a lot of Ethiopian and Chinese food and learned how to hail a cab. I taught 7th and 9th grade English for a while (fun) and I taught kids in a program called Prep for Prep.
Now we live in Connecticut with our two kids (their combined height is 12 feet and 2 inches) and our two Golden Retrievers, who love ice water in their dog bowl and sitting at my feet while I write. I love to write for hours, spend time with my family, and teach my amazing students in Writopia Lab, a creative writing program for kids.
Some facts about me:
I love writing novels, but also love to write poetry and essays. My “Bus Rides” essay appeared in Brain Child’s print magazine. “Vacation Nightmare” is an award-winning essay featured in Ladies Home Journal. My “Some Trees” essay was in Westport Magazine. My writing has also appeared in Salon and print editions Serendipity Magazine.
About the illustrator;

I'm a New York-based illustrator and designer who enjoys venturing into a variety of fields. I work in Editorial Illustration, Children's Books, Comics, Advertising, Graphic Design, and I teach occasionally at the School of Visual Arts. I work out of studio 515 in the Pencil Factory, Greenpoint, Brooklyn.

Read on and read always everyone.
Have an amazing day today....